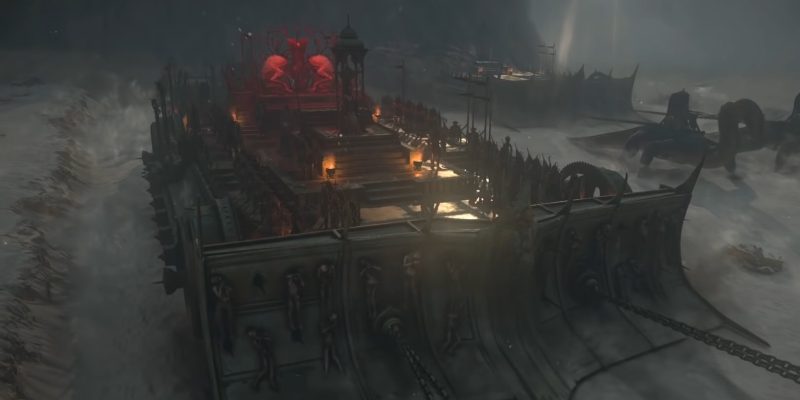 Developer Grinding Gear Games held a livestream earlier today, going over the next expansion for Path of Exile. However, before fully diving in, GGG’s Chris Wilson threw a bone to players wanting to know about the upcoming sequel. While Wilson didn’t reveal a launch date, he did mention when fans can finally play the game. Path of Exile 2 will have its closed beta start date revealed during ExileCon 2023. There, the game, and its mobile version, will be playable for attendees.

But that’s almost a year away, sadly. The sequel was revealed during the first ExileCon in 2019. GGG has been, well, grinding away at the sequel for some time now. We won’t know when the beta will start for Path of Exile 2 until the show, which kicks off on the weekend of July 29, 2023. Tickets will go on sale in a couple weeks.

However, this is still good news. Betas are typically followed closely to the full launch. Wilson has mentioned before that GGG is planning to release Path of Exile 2 in late 2023 or 2024, so I expect the beta to begin not long after the date gets announced. It will also be more than just the reveal. During ExileCon 2023, the studio will also detail PoE 2‘s features such as items, character classes, and more. Those at the show will also be able to play it.

“In addition to announcing the beta start date, we’ll also be announcing everything there is to know about new game systems, character classes, items, and so on,” Wilson said during today’s livestream. “Attendees will be able to play Path of Exile 2 and Path of Exile Mobile, see all the presentations live, meet our development team, hang out with their favourite streamers and much more.”

Path of Exile 2 adds seven new Acts to the base game, along with a revamped gem system and more. New character classes and Ascendancies are in the works, plus the whole package is getting a big boost in visuals.

Along with the beta news, GGG revealed the next expansion to Path of Exile today, called Lake of Kalandra. 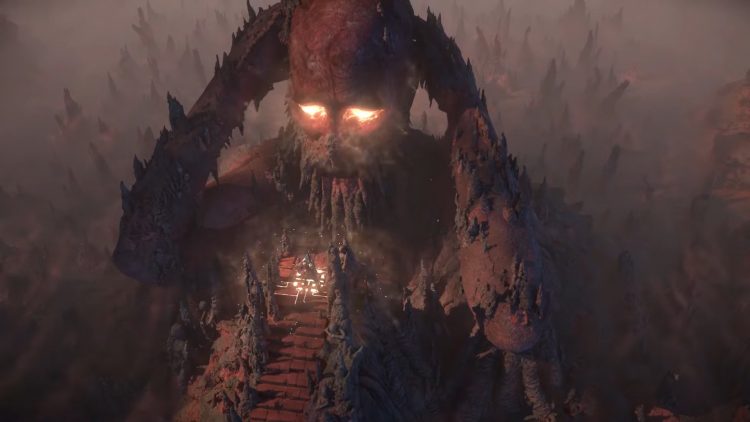 Path of Exile: Lake of Kalandra expansion has you fight reflected monsters for loot