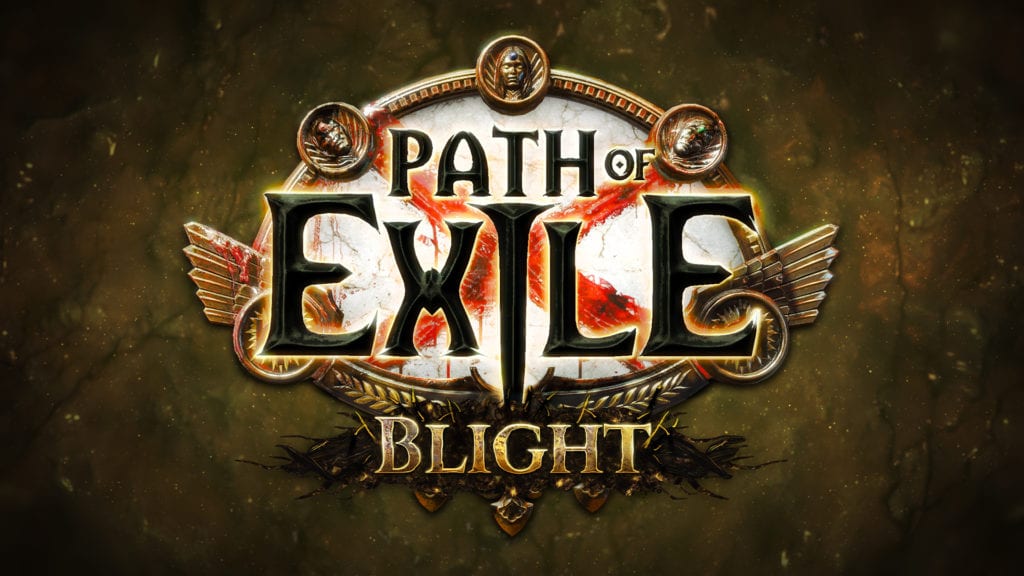 The Grinding Gear Games team and head honcho Chris Wilson have been quite busy with the upcoming launch of Path of Exile: Blight on Sept. 6 for PC and on Sept. 9 for console players. But there are still a few other things worth considering. Despite being pressed for time, Chris Wilson was kind enough to answer a few in-depth questions about the Blight expansion as well as some questions provided by the Path of Exile community over on Reddit.

Note: Don’t forget to check out our ginormous Path of Exile: Blight preview right over here. 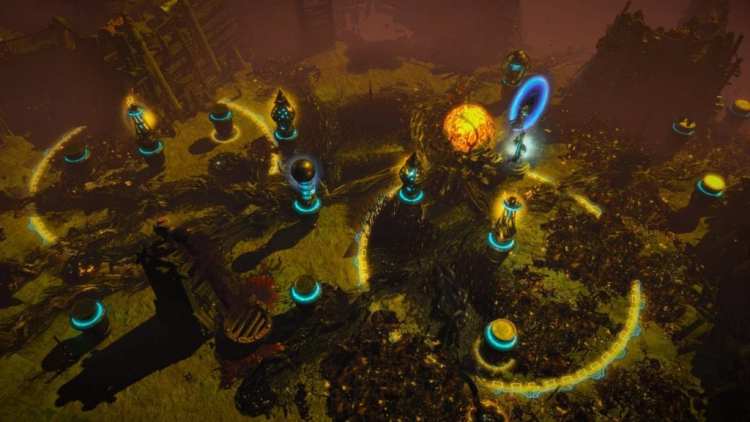 PC Invasion: How prepared are you for ExileCon?

Chris Wilson: We have a lot of stuff to announce which we can’t get into any details yet. As you know, BlizzCon will be happening two weeks before ExileCon. If I’m a betting man, one of their announcements might involve a certain Diablo game [and they have been known to provide quality products as well]. Our goal [with our announcements] is to show how our game matches up so people can think about the two products, and to show the best action RPG that we can make. It’s like a classic “David vs. Goliath” story.

Do you feel that Blight will be one of the smaller expansions you’ve released?

It’s kind of a medium-sized expansion. Our goal here is to make something that we can provide as we also continue to work on other projects simultaneously. 3.9.0 will be out and it’s a big one, and 4.0.0 is also happening in the background. We’ve also done some “spring cleaning,” by taking features and mechanics and make them quite a lot better. 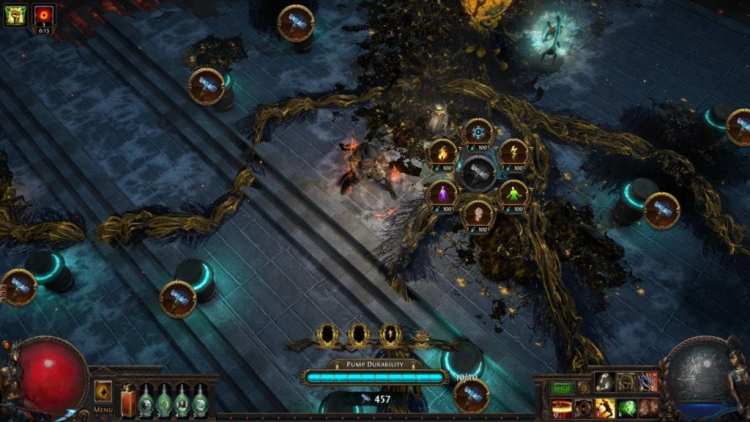 How many developers are currently working on Blight compared to 3.9.0 or 4.0.0?

People share responsibilities for all three projects. We might have programmers that’d work on a certain project at an earlier part of the day before switching to another one. I would say that half our development is working on 4.0.0, and the rest are working on Blight (3.8.0) and 3.9.0.

And the work on 4.0.0 isn’t necessarily going to detract from the development of current content?

We’ve hired up (ramped up) for that actually. We have 146 team members now to help with all the projects. And we’ve also got people switching around with various duties. In the coming weeks, some of our team members will be working more on Blight (3.8.0).

Synthesis became quite divisive because it focused too much on the endgame. Meanwhile, Legion and other expansions have generally become more rewarding just by doing low-tier content, with no further need to do higher-tier content. Do you feel that Blight would be an answer to those criticisms?

It’s an interesting balancing act. We want to make this expansion interesting for various groups. If low-tier content becomes too rewarding, it won’t push people to progress further. On the other hand, if higher-tier content becomes too much of a requirement, then you’ll see so many players dropping off because they aren’t getting rewarded. The trick is to making sure content will be viable for all types of players.

The way we’ve done this in Blight is that we have the regular encounters as you progress. You can still obtain certain items or oils to start anointment, but, of course, it’ll be more rewarding the more our players push themselves.

Have you considered doing separate game modes that focus on various genres that can be integrated into Path of Exile‘s particular gameplay?

The ARPG experience is what keeps players coming back because of the fun item grind and customization. Whatever we do, as long as it’s an ARPG as well, it is going to have that fun experience to it. 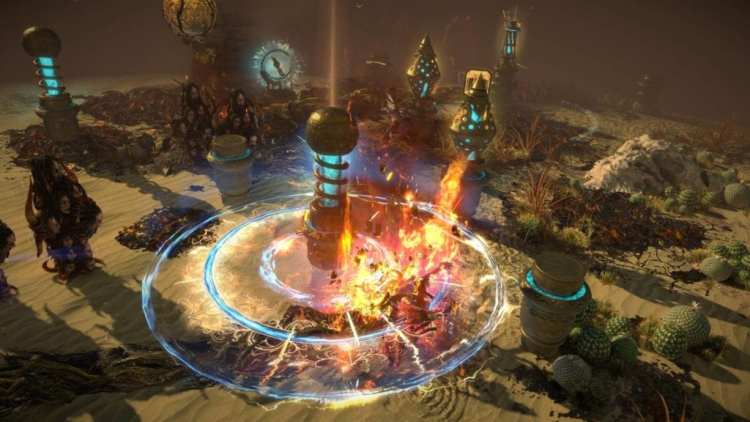 Many of the previous expansions have had timed mechanics where you needed to move from one area to the next while taking out mobs consistently. Was this a conscious design choice that’d be more rewarding for builds that focus on faster clearing and mobility as opposed to tankier or support builds?

At the end of the day, we have to reward players that have the ability to complete the content — that means faster clearing of monsters, killing bosses in less time. The ability to do that has to be encouraged as a good thing because if we don’t give any benefits for that, then players won’t hone their builds [into that mindset].

These have negative side effects, of course, where players might feel the need to build characters that clear content so quickly. But, still, the game has to be set up to reward success.

Will the Betrayal enchant system change?

We’ve heard the feedback regarding that but, as of now, we don’t have plans to make those changes yet. The team’s currently focused on various matters, but we’ll look into it.

There you have it from Chris Wilson himself. Path of Exile: Blight‘s release on Sept. 6 for PC is shaping up to be a brand new challenge for veteran and rookie players alike. You can head on over to Path of Exile‘s official website to check out the game.

Path of Exile: Blight expansion – Everything you need to know

Path of Exile: How do Skill Gems and sockets work?