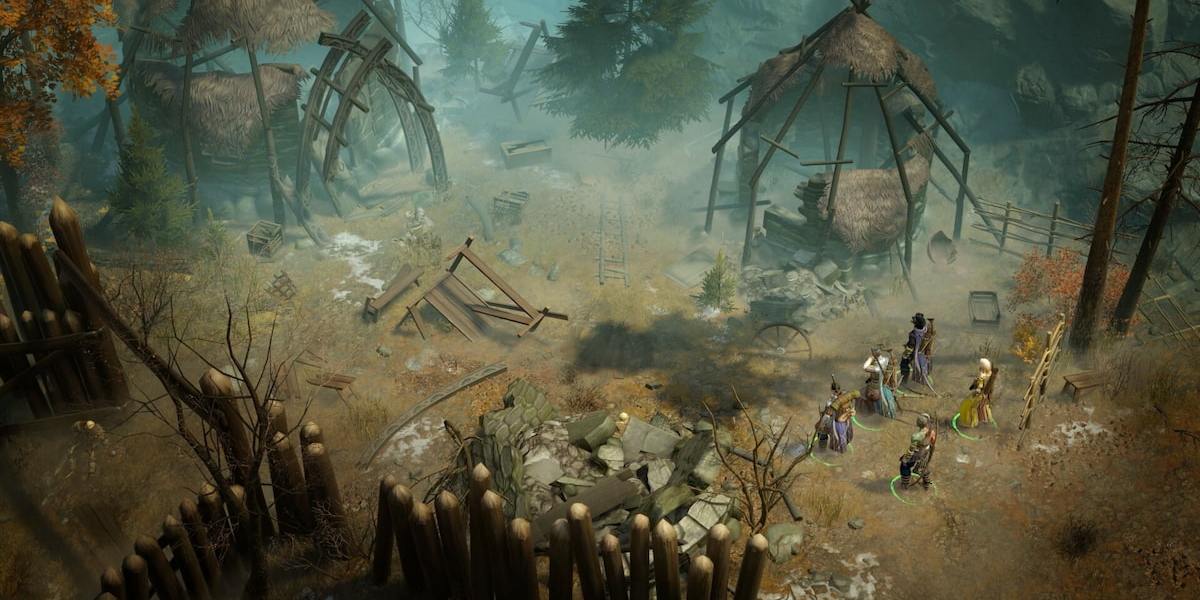 Just yesterday, developer Owlcat Games gave fans of Pathfinder: Wrath of the Righteous more to look forward to with the announcement of the fourth major DLC. This new batch of content, titled ‘The Last Sarkorians,’ promises to grant fans more enticing secrets and surprises to uncover in the land of the Worldwound. Specifically, it lets players delve further into the history of the Sarkoris nation and influence its future, potentially for the better. Owlcat Games accompanied the announcement of the Pathfinder – The Last Sarkorians DLC with a brief teaser trailer as well as a few details on what to expect, and a release date.

In The Last Sarkorians, you encounter a new character named Ulbrig Olesk, a man who can turn into a griffon. This man, the sole remaining tribal chieftain of Sarkoris in its glory days, remembers the state of his nation before the Worldwound opened. By recruiting him to your party, you may gain more insight into his nation’s troubled past and even potentially “win his heart.”

Notably, Pathfinder – The Last Sarkorians DLC introduces a brand-new class in the form of the Shifter. This class has the ability to utilize animal-like physical features or even fully transform into a ferocious beast to battle enemies. The Shifter class comes with six distinct archetypes, so players interested in trying it out have plenty with which to experiment. You can augment your fighting skills with nine additional spells as you explore the DLC’s brand-new area. Additionally, you have the option of allowing your character to engage in a romance with Ulbrig, and you can do this with any gender.

The Last Sarkorians DLC for Pathfinder: Wrath of the Righteous will come to online stores on its release date of March 7. Players can purchase the DLC on its own, but those who already bought Season Pass 2 for Pathfinder will have the DLC automatically unlocked as soon as the release date arrives.

By Matt Henzel1 hour ago
News