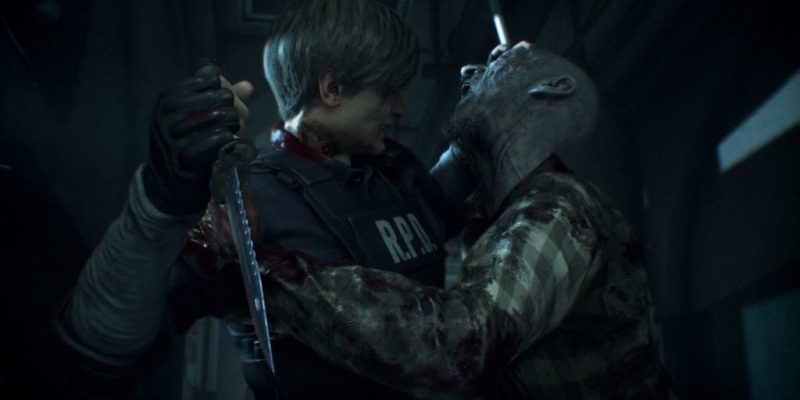 A new year is upon us and, with it, a ton of new games. There’s already a lot to look forward to and though we only know a fragment of what’s to come, the time is right to start salivating over 2019’s releases. Here are the three games I’m most looking forward to in the new year.

Bloodstained: Ritual of the Night 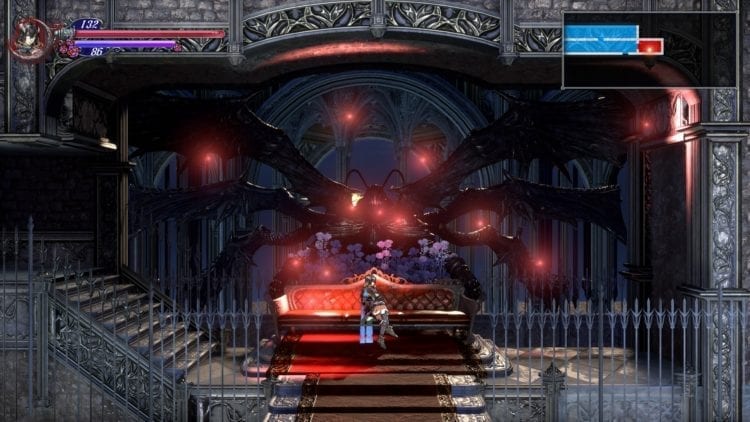 One of my favorite time-honored Castlevania hallmarks; sitting down just because you can.

I’m a really big fan of the Metroid-inspired Castlevania games. Starting with 1997’s classic Symphony of the Night, I was hooked on the series. However, Konami stopped making them and series producer Koji Igarashi jumped ship, so it seemed pretty doubtful that I’d ever see another. Enter Bloodstained: Ritual of the Night.

Starting as Kickstarter project in 2015, Bloodstained ended up pulling in $5.5 million dollars. Now it’s nearly four years later and the game is finally set to grace us with its presence. It tells the story of a woman named Miriam who awakens from a coma to find the world ravaged by demons. This sets her on a course to a castle, to confront the one responsible for the scourge.

While I’m really looking forward to the game, I’m a bit worried as to how it’s going to be, which goes double due to the very similar circumstances behind Keiji Inafune’s legendary shitshow, Mighty No. 9. However, I’m fairly confident that Bloodstained will deliver the goods and I can’t wait to play it. Since it appears that the game will almost certainly come out in 2019, I guess I don’t have long to wait. 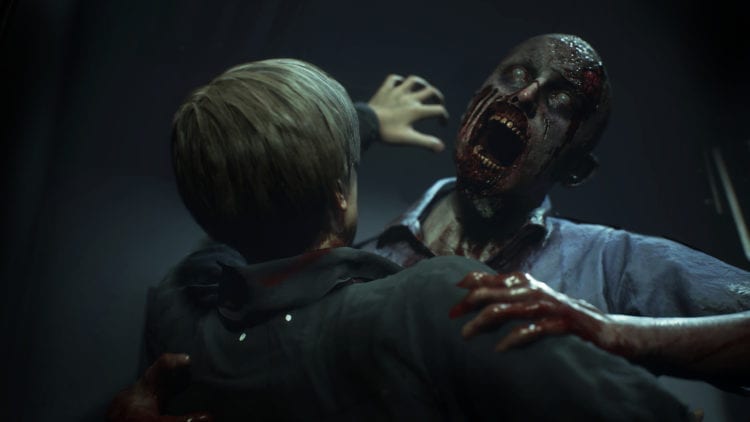 This wasn’t what I meant when I said I wanted to take a bite out of crime!

My next game is one that you’re likely to see on most lists of this nature. Fans have been clamoring for a remake of Resident Evil 2 for years and in a month, they’re going to have it. We’re finally going to get to jump back into the shoes of Leon Kennedy and Claire Redfield to run through the halls of the Raccoon City Police Department yet again.

While the first Resident Evil‘s remake kept the layout and gameplay the same as the original, the Resident Evil 2 Remake is a whole new game entirely. While some were disappointed by this, I’m definitely looking forward to seeing what Capcom will deliver with this re-imagined installment. And after proving to fans that they still had what it took to make a scary game with Resident Evil 7, it’s almost time to see the fruits of their labor.

However, we’ve already seen extensive footage and learned a fair amount of what the game will be, so it seems like a safe bet that it’ll have a lot to offer for series fans. I, for one, can’t wait to jump back into this world and relive this survival horror that scared the everloving hell out of me as a small kid. We’ll soon know if Capcom was able to pull off two hits in a row or if this Hail Mary is just too little, too late. 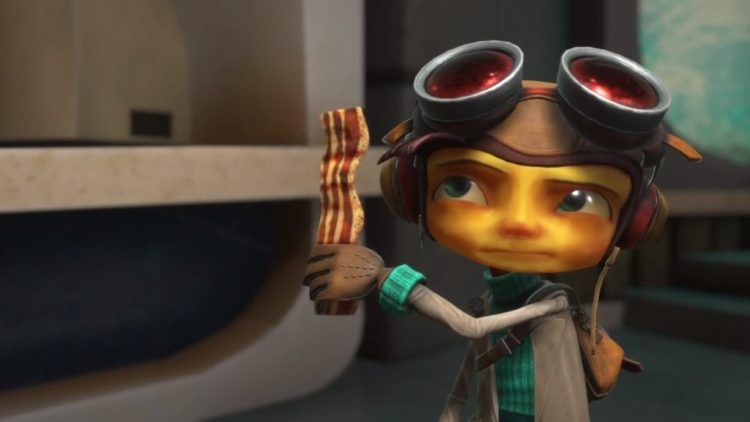 This makes sense in context, I swear.

Last, but not certainly not least, is yet another game that panders to lovers of classic games. Much like the first entry on this list, it began with crowdfunding. In January of 2016, series director Tim Schafer succeeded in funding the game on the Fig platform, raising $3.3 million USD. As is obvious, that isn’t nearly enough to fund a full-length, high-quality game like Psychonauts 2, and this initial fundraising attempt only covered about one-third of the game’s funding.

After this, Starbreeze Studios invested $8 million into the game, which will net them 85% of the profits from sales. Despite the studio’s recent financial woes there has been no word on this impacting the Psychonauts 2 deal. Additionally, Double Fine put out a standalone VR chapter called Psychonauts in the Rhombus of Ruin that acted to connect the first and second game. Not that I played that one. Not all of us want to play games with headgear on.

As for the plot, Psychonauts 2 is set to begin with Raz returning to the Psychonauts headquarters., only to discover that the organization has shifted focus to something sinister. There aren’t many specifics, but as Tim Schafer has a proven track record, I absolutely have high hopes for this one. I just hope there aren’t any more meat circuses.

By Andrew Farrell11 hours ago
Opinion

By A.K Rahming14 hours ago
Opinion