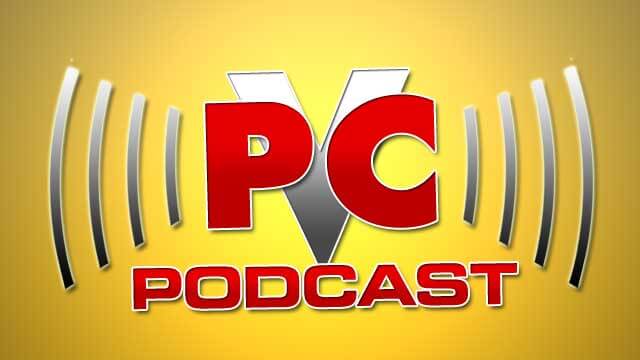 A gruesome twosome in the PC Invasion Podcast bunker this week, as Tim and myself settle in for Episode 66. There’s a special mention of Nier: Automata t-shirts (honestly, just watch this), and then an effort to talk about the new Paragon hero. Without Paul though, that turns out to mostly just be me citing Goldfrapp.

Tim’s been murdering all the Nazi testicles in Sniper Elite 4, which is something we can now talk properly about since the embargo has passed. This is also the only place you can hear about the lost PC Invasion co-op video for that game.

For my part, I’ve been playing Torment: Tides of Numenera, a game still very much under embargo. I can, though, talk about the recent(ish) incidents of cuts being made to the game, and how I think that may (or may not) have affected what I’ve been playing.

Somehow (I’ve forgotten precisely how) we get on to the concept of ‘pulp’ games, and the manner of games critique in general. I think it’s via the Pillars of Eternity 2 ‘companionship’ update, and romance in BioWare games. Then there’s some chat about White Wolf properties, how Mage: The Ascension could (or couldn’t) work in videogame form, and a bit about Isabella von Carstein coming to Total War: Warhammer (one way or another).

All of that, plus a bit of For Honor too! Stream or download Episode 66 below. Older episodes live here.