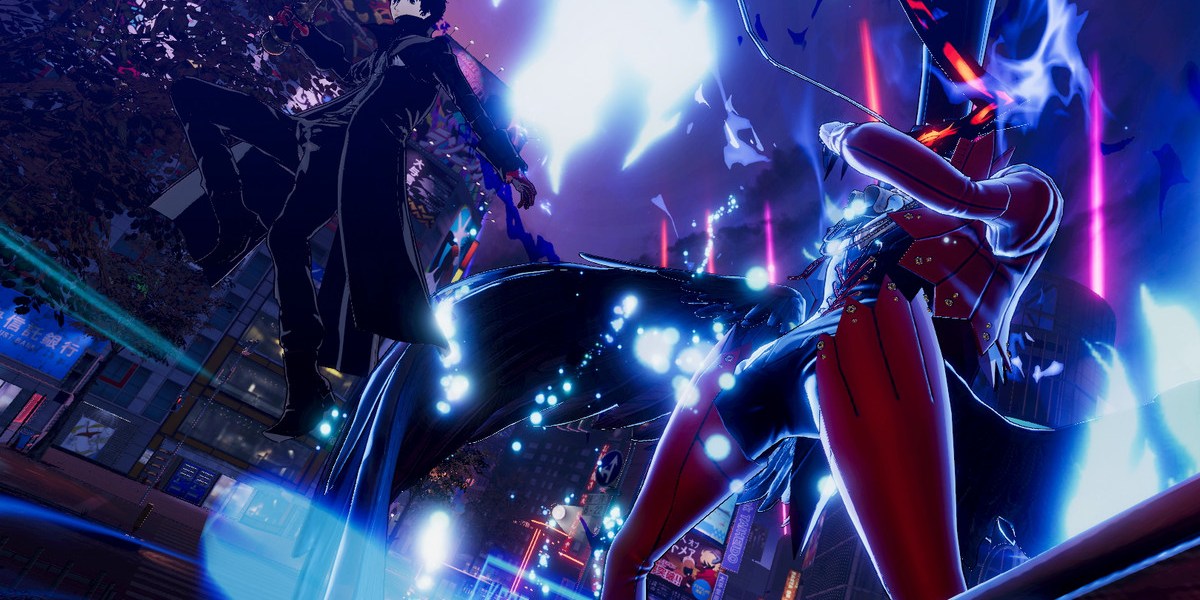 It has taken years, but it appears that Atlus is finally starting to learn a very important lesson. That lesson being “if you give people the means to play your video games, they will buy them.” I know this is a shocking revelation to most of you, but try to contain yourselves regardless. All joking aside, after the massive success of Persona 4 Golden on Steam, Atlus has decided that they like money again (ok, maybe I wasn’t done with the joking). After previous reports confirmed that Persona 5 Strikers would not make its way westward, it turns out that is no longer the case. The game will arrive to shores outside of Japan next year.

Persona 5 Strikers is a hack-and-slash, musou-style (see Dynasty Warriors) game featuring the Phantom Thieves from Persona 5. The game will feature battles in typical musou style, where you’re assailed by dozens if not hundreds of foes at once. Remaining true to its turn-based RPG origins, you will be able to freeze time at certain moments to plan your next attack. As if Persona wasn’t compared to Jojo’s Bizarre Adventure enough already.

The game sends the Phantom Thieves on a road trip across Japan where they encounter a new enemy that must be dealt with. Now that the PC release bandage has been ripped off for Persona 5 Strikers, Atlus says it is looking into releasing more of its other games on PC. Hopefully this means Persona 5 proper will reach PC sooner rather than later.

Persona 5 Strikers will release to PC via Steam on February 23, 2021. There is no Steam page available yet, but you can check out the game’s official website for more information. Now if Atlus just lets people stream its games as well, it can catch up to the Jurassic period.