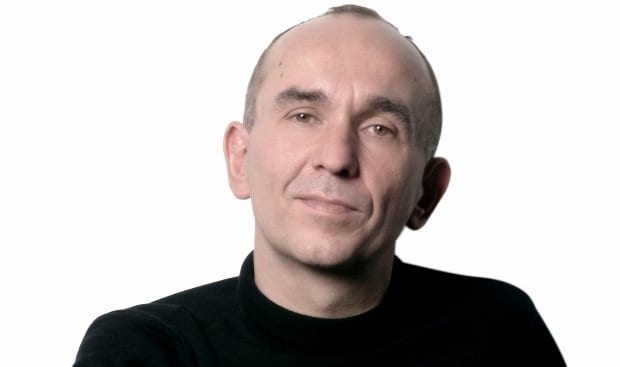 Fable creator and former Lionhead boss Peter Molyneux has criticized Microsoft’s Kinect and feels sure that you will soon be able to purchase a cheaper Xbox One without the Kinect.

Molyneux spoke to Edge saying: “I actually wish Kinect wasn’t a requirement, It feels like an unnecessary add-on to me. Maybe it’s because we’re in England, and it doesn’t really use the TV stuff, but it feels more and more like a joke. My son and I sit there saying random things at it, and it doesn’t work.”

“They could cost-reduce it [by removing Kinect],” he continued. “I’m sure they’re going to release an Xbox One without Kinect. It would be unthinkable that they wouldn’t.”

There has been a lot of talk about Microsoft releasing a Kinectless Xbox One but so far they’ve refused to do so. Now that Phil Spencer is head of Xbox, will he decide to release such a console? Only time will tell.

Xbox Live ‘Games With Gold’ is missing a trick