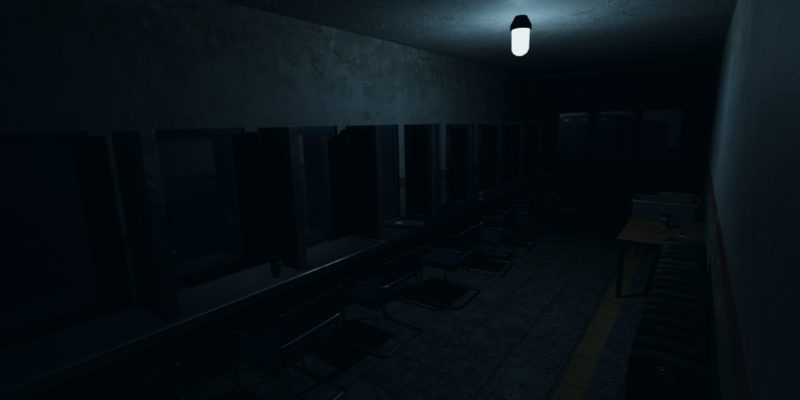 Less than a week ago, Phasmophobia made its ghosts stronger by enabling them to follow player sounds more accurately. This levelled the playing field somewhat for seasoned players, who may have begun to find things a little easy. However, the developer clearly doesn’t deem the changes strong enough, as the ghosts in Phasmophobia were buffed again in the latest update.

In the current beta build, the ghost will now search closer to a player’s last known location if it has lost them. Previously, if a ghost lost a player entirely, it would search for them in a completely different location. That means no more escaping the ghost and hiding close, as it will be on the prowl in your proximity.

This update comes along with a host of other changes to Phasmophobia. How the ghost opens closet and locker doors has been improved, along with extending the actual distance the doors will open. On the player side, some notable changes are present to equipment, objectives, and more. 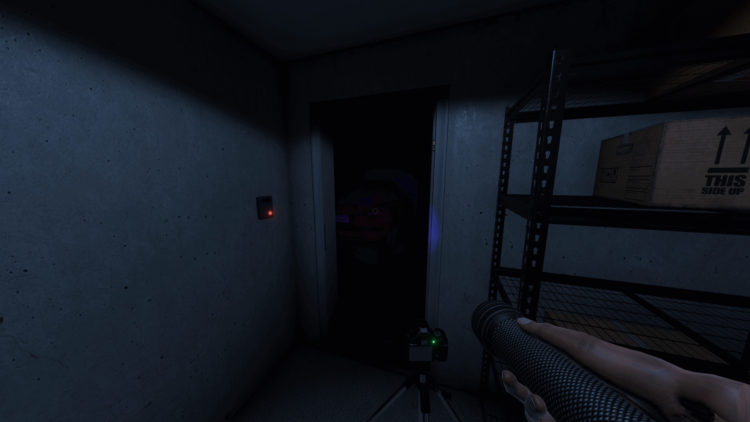 The dirty water objective has been removed, now featured on the sidelines as extra photo evidence. Also, the team has made two important changes to the thermometer. It’ll now update temperatures every three seconds, as opposed to every single second, and more temperature variations will now be displayed. These are some pretty substantial changes to how the thermometer will work going forward.

As the balance is continually tweaked, bugs will crop up and need to be addressed. Some have been looked at in the latest beta build, as detailed on Twitter. Additionally, several lighting and performance issues have been looked at on School and Prison. A game-wide bug where lights would flicker when the power was off has also been fixed. The missing main menu skybox has also been addressed, and the Tanglewood map exploit has been looked at. Finally, a candle light bug has been fixed, where sanity levels dropped when using it in certain locations.

All of these Phasmophobia changes are live on the Steam beta build.