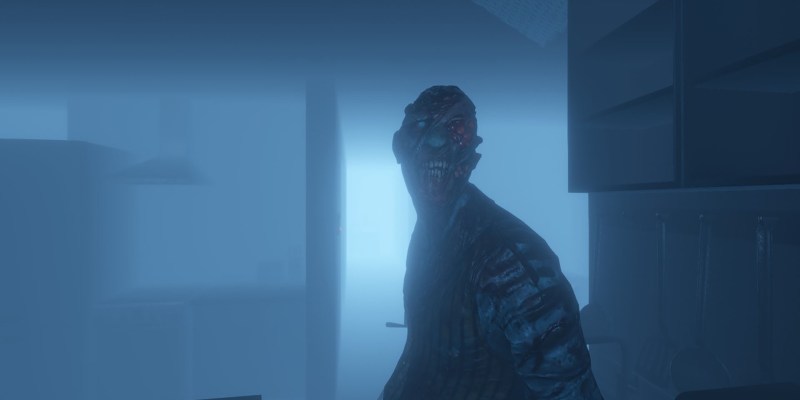 Since the game’s inception, Phasmophobia developer Kinetic Games has been firing out regular updates. Other than your usual smattering of bug fixes, among the most common have been improvements to ghost behavior. The spirits and undead haunts of Phasmophobia have become smarter and more terrifying since late last year. The developer also released a new prison level, and is likely working on more spooky locations. So, what’s next for the game? Why, more ghosts, of course. Over at the Phasmophobia Trello board, the developer clues us in to the next two ghosts coming to the game: the yōkai, and the hantu.

Anime and manga fans should be familiar with yōkai. These are supernatural beings, ranging from monsters to spirits, in Japanese folklore. You’ll find them featured in much of Japanese media, including animation and video games. Studio Ghibli’s Spirited Away starred a young girl trying to survive in a bath house run and visited by yōkai. Do you remember that umbrella monster with the big shoe in Nioh? That’s right, yōkai. And soon, they’ll be featured in Phasmophobia. I’m really hoping it’s the umbrella with a big shoe and not those horrible spinning wheels from Dark Souls. No thanks.

The other spirit heading to Phasmophobia is the hantu. Now, I’m not as familiar with hantu as I am with yōkai — the latter because I’m a huge nerd. Hantu is the Malay or Indonesian word for ghost, but can also refer to something more demonic. 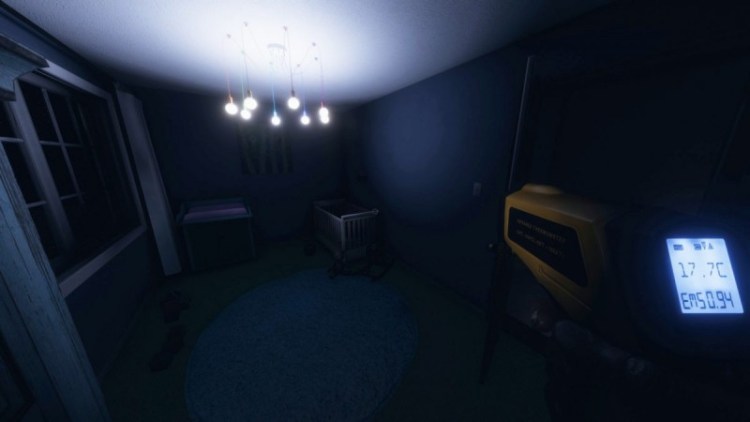 Kinetic Games has detailed the behavior, strengths, and weaknesses of each new ghost. For the yōkai, it’s described as a “common type of ghost that is attracted to human voices,” and is often found in homes. It gets angry if it hears you speaking nearby, which may increase the chance of it attacking. Your strategy with the yōkai is to basically shut the hell up as soon as it begins its haunting phase. The hantu, on the other hand, is a “rare ghost that can be found in hot climates.” You’ll be most in danger when you’re in an area that’s cold, as the hantu moves faster with the temperature is low.

Both the yōkai and hantu will be available in the next beta update for Phasmophobia, but there’s plenty to do until then. The game recently got a big update, once more changing up ghost behavior and removing those useless garage and basement keys. To check out what will kill you next in the game, check out its Trello board.