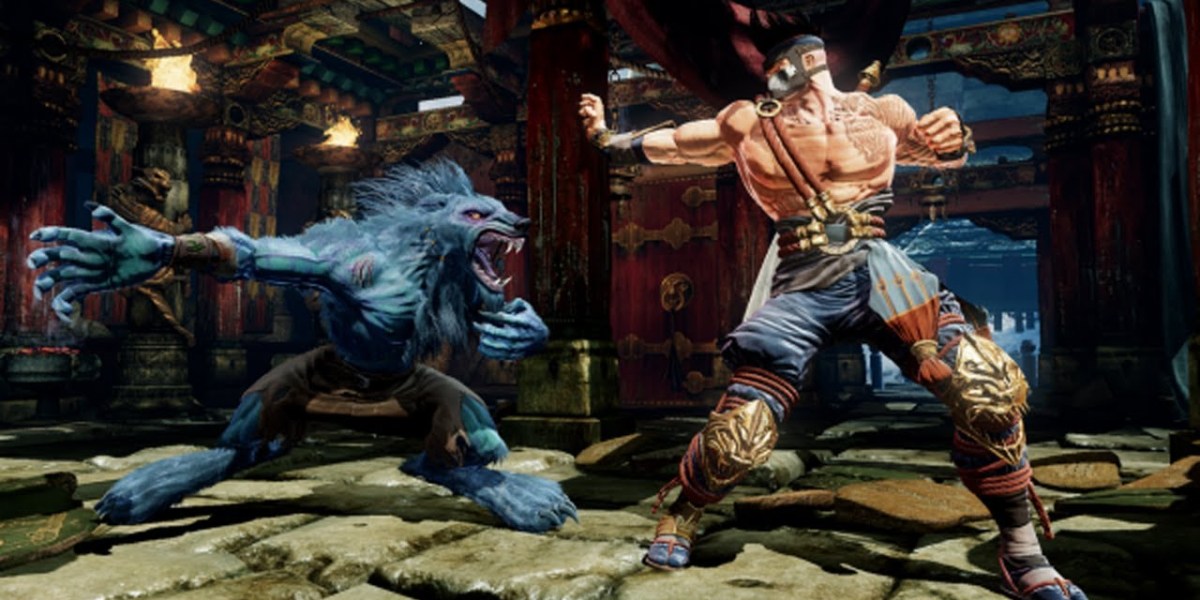 Killer Instinct, Rare’s fighting game franchise that began way back in the ’90s, remained dormant for a long time. That changed when the 2013 reboot released to an overall positive reception from both critics and fans. To the relief of fans, you may not have to wait as long for another follow-up, as Xbox Head of Gaming Phil Spencer expressed interest in reviving the Killer Instinct IP once again. Spencer shared his interest during the latest episode of the Dropped Frames podcast.

Spencer made note of the Killer Instinct reboot’s positive reception and stated that he and Matt Booty, head of Xbox Game Studios, “discussed KI many times and where we would like to go with it.” Spencer clarified that making a new Killer Instinct depends largely on finding an appropriate development team as well as “the right opportunity.” He went on to clarify that “it is not due to any kind of lack of desire on our part that we’re not doing more with KI because we love the franchise and the community response.”

Who developed the reboot?

The 2013 Killer Instinct reboot actually cycled through two different development studios. Initially, Double Helix Games worked with Rare on the initial release, which came in the form of an Xbox One exclusive, free-to-play launch game. This version of the game featured a relatively small amount of content, which many criticized the title for. Later on, Iron Galaxy took over and developed the second and third seasons of the game, which saw a number of gameplay tweaks and additional content. This resulted in a noticeably more positive reception for the game, which then went on to receive a PC port in 2016.

Spencer’s desire to bring back Killer Instinct will undoubtedly please fans who loved the 2013 entry. Hopefully, a follow-up will come to fruition and deliver the same high-quality action that made the reboot such a beloved game. 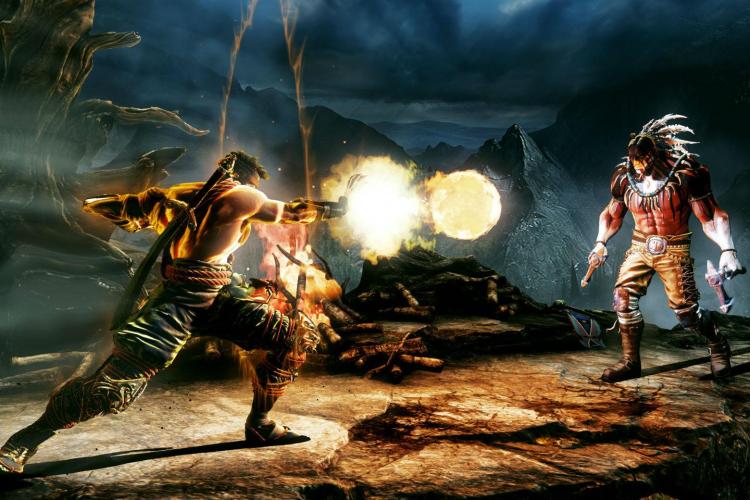