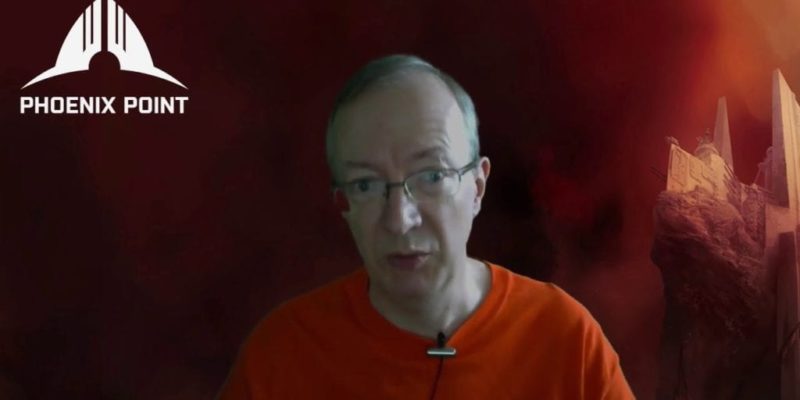 Julian Gollop and Snapshot Games next game Phoenix Point had been pushed back to give them more time to make a “huge splash” at launch.

So far backers have been impressed with the builds that have been released but Snapshot feels that with more time and a larger team they can create something special. The update from Gollop reads:

When we launched our crowdfunding campaign for Phoenix Point in May 2017, we hoped that the game would be well received. But what has happened since has been phenomenal, with increasingly strong pre-orders and great press coverage. People’s expectations are higher, our team is growing, and Phoenix Point has become a bigger game. In order to realise this potential we need to push back the target release date to June 2019.

I believe we can create a game with high production values that will make a huge splash on launch. In order to achieve this we need to continue to expand the team and maintain our focus on quality. To be honest, this has been a slower process than I wanted, but I felt that we needed the best talent that we could find. I am glad to say that we now have 35 great developers in our Sofia studio, and as a consequence of our recent, excellent exposure we are attracting offers of help from game developers around the world.

For our backers who have pre-ordered the luxury digital edition we will commit to a new Backer Build at least once every two months up to the point of release.

I hope you will support our decision, which I believe is in the best long term interests of the game, and on behalf of the whole team we would like to thank all our backers for their support and faith in our vision for this ambitious and exciting project.

Phoenix Point will now not make it out by the end of this year but will arrive in June 2019.