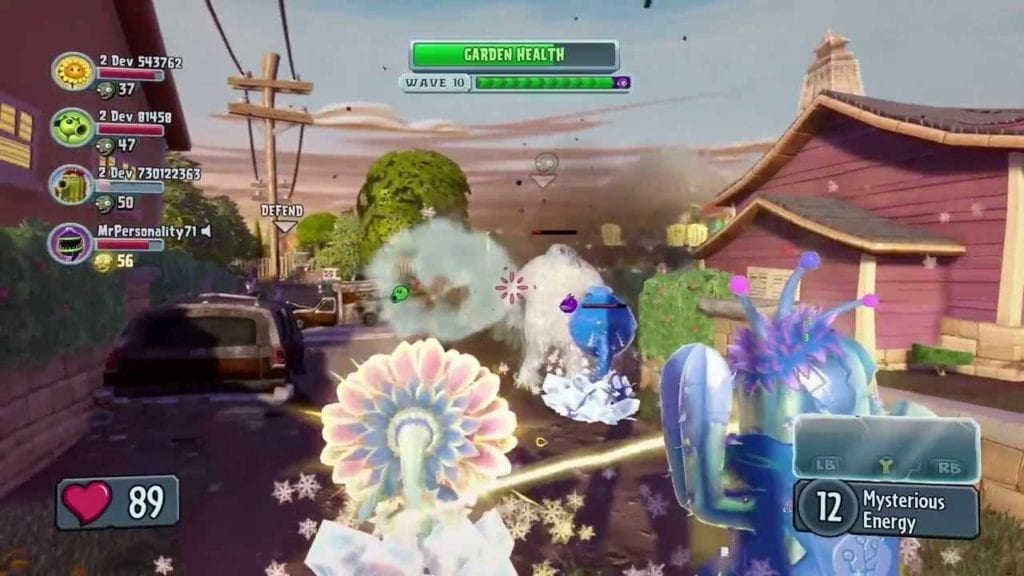 It was only a matter of time before PopCap’s famed Plants VS. Zombies Garden Warfare rooted itself on the PC platform. Today, the third-person shooter aims to bring the action via EA’s online marketplace, Origin.

“Fan reaction to Garden Warfare has been nothing short of amazing. We are humbled to see how our fans have embraced the game, and we’re very excited that PC players can now join in on the fun,” said Brian Lindley, Producer on Plants vs. Zombies Garden Warfare.

The launch of the game also brings with it an exclusive multi-player level. Jewel Junction will be playable in both co-op and multiplayer realms. The PC version of the game allows players to get their hands on the latest content packs. The Garden Variety Pack and Zomboss Down DLC will be free to players who purchase the game.  And, for those who really want to pay-to-play, they can hit up the Digital Delux Edition. This version comes with the following:

Plants VS. Zombies Garden Warfare is currently available for the Xbox 360, Xbox One, and PC. There is a PlayStation 4 and PlayStation 3 version slated to release on August 19, 2014.