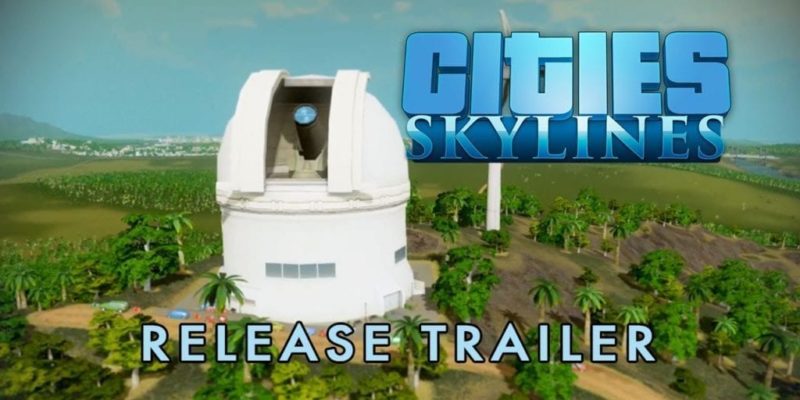 If you were a PC gamer during the 90s-early 2000s, chances are you at least heard of EA’s SimCity. The game became very popular with a lot of gamers due to its neat concept of allowing players to build and manage their own virtual city. The latest entry in the franchise was not very well-received when it released back in 2014, but its contender, Cities: Skylines from studio Colossal Order has received a ton of ‘Very Positive’ ratings. Cities: Skylines released back in 2015, but it is still quite popular today.

The game usually goes for $30, but this weekend it’s free-to-play via Steam. This special opportunity will last until Sunday, February 11th. If you’re impressed enough to buy the game, then you can pick it up for just $7.50 while it’s on sale until the 12th.

If you’re unfamiliar with Cities: Skylines, then here’s a quick description and a gameplay trailer:

Cities: Skylines is a modern take on the classic city simulation. The game introduces new game play elements to realize the thrill and hardships of creating and maintaining a real city whilst expanding on some well-established tropes of the city building experience.