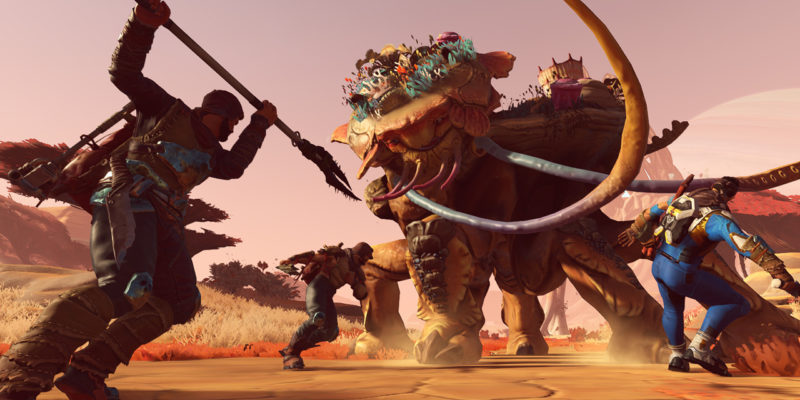 Steam Early Access will soon have another addition to its ever-expanding library. Enplex Games has announced that its Population Zero will arrive on the platform this spring. From May 5 onward, players will no longer have to download clients via the survival MMO’s official website, as was the case during the closed beta.

This move also confirms that Population Zero will shift to a traditional paid distribution model. Previously, Enplex Games had intended to launch Population Zero as a free-to-play game, but this is no longer the case. Instead, players will be able to buy it on Steam for $29.99, and they can save 10% if they purchase it at the beginning of early access. This decision was made to avoid creating a pay-to-win experience.

Just as before, Population Zero will continue to focus on delivering high-quality narrative-driven survival gameplay. However, Enplex Games also wants to use this opportunity to introduce a true win condition for players to pursue.

At the start of a playthrough, you will have seven days to survive to the best of your abilities before Planet Kepler becomes uninhabitable. After seven days, all players will start over – but with a couple of newfound advantages. For one, you will now have the knowledge to more successfully tackle the challenge of survival. Otherwise, unspecified “account-based progression rewards” will play a role in all future playthroughs.

Currently, Population Zero doesn’t support a wide range of languages, but there are official plans in place to address this. As announced on the survival MMO’s official Twitter, Riotloc is handling localization for English, French, Italian, German, and Spanish.

If this sounds interesting to you, Population Zero can already be added to your Steam wishlist. This will ensure you don’t miss out on any future news or its release. Another option is to pre-order Population Zero through the game’s official website. Doing so will entitle you some exclusive in-game items and loot, and it will guarantee access to future betas.