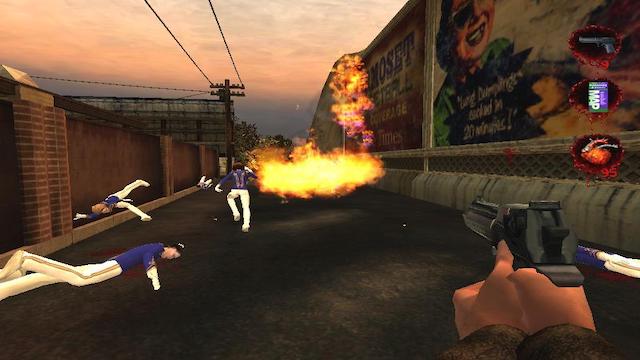 So, in case you missed the news, Postal 2 is… not the best game out there. And please do not confuse it with Portal 2, which is a far better game. But if you want to see it for yourself, you can download Postal 2 on the house, just in time for the holidays.

As part of GOG’s recently launched Winter Sale, it’s giving away the “classic” Running With Scissors game. Simply log in anywhere between now and December 18 at 9:00 a.m. PT. Then follow this link, add it to your cart, and play it to your heart’s content. Simple.

Though the game didn’t win over any fans on the critical side, Postal 2 has become a cult classic since its release back in 2003. It follows The Dude as he attempts to begin his job for a company called RWS, and, surprise, “hilarity ensues!” The game will have your character taking on all sorts of wild missions. These include getting an autograph from Gary Coleman, “snuffing” the Taliban, and a lot of others.

The “classic” gameplay trailer below will provide a good idea of just what you’re in for. And if you don’t like it, hey, it’s free, so you really don’t lose anything. (Besides your marbles, probably, from trying to figure out where this game went so wrong.)

In addition, GOG.com is also offering some other Postal games for a discount on its site. Fans can pick up the original Postal: Classic and Uncut free of charge. Postal 4: No Regerts is also marked down to $15.99 – just in case you needed any more cheese to go along with the Christmas trimmings.

Check out the other available deals as well, including markdowns on games that are far better in quality. These include Dragon Age: Origins, Knights of the Old Republic, and more. Visit GOG and shop to your heart’s content!

By Michael Kloos2 hours ago
Industry 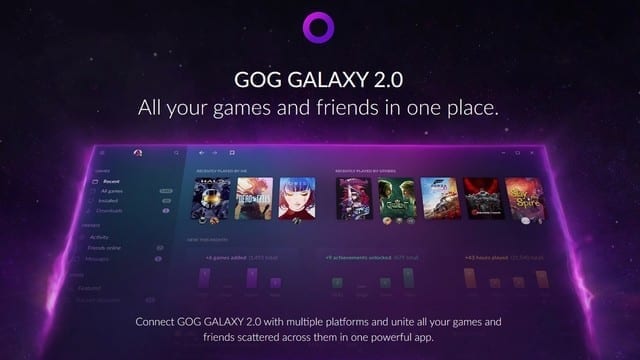 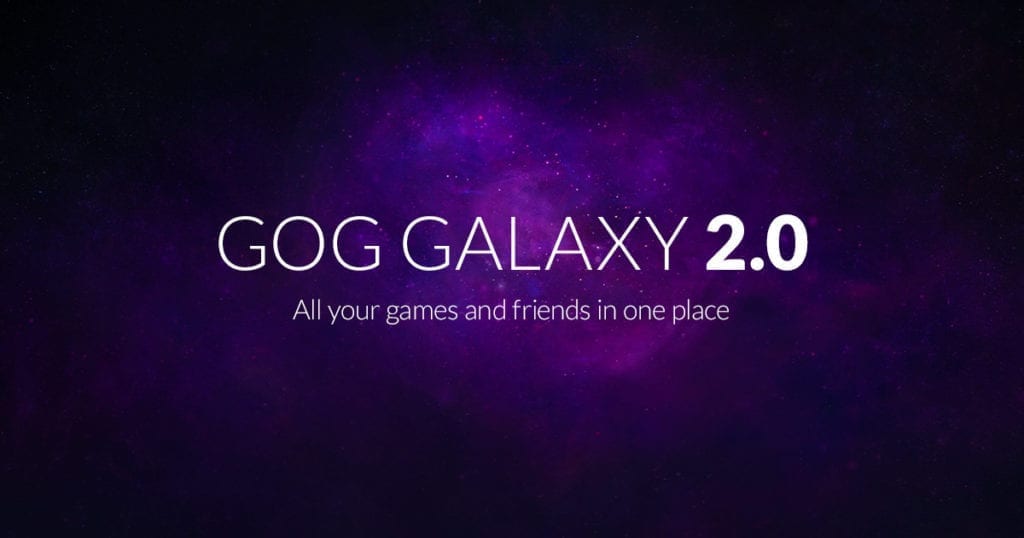 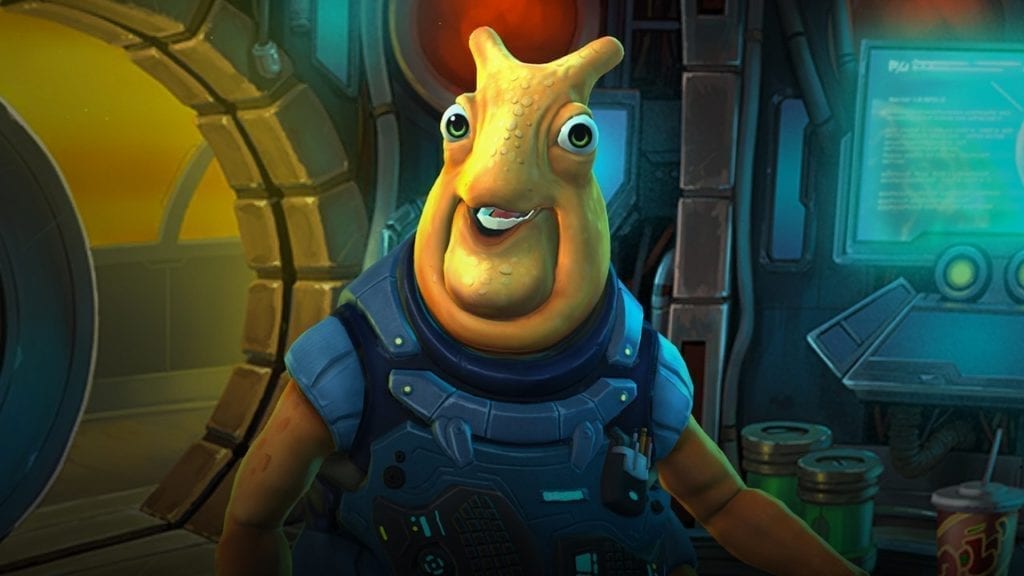