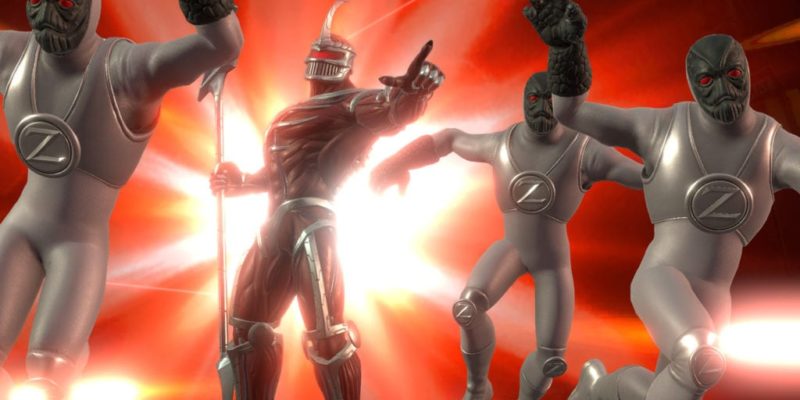 At long last, nWay’s tag battle fighter Power Rangers: Battle for the Grid is available on PC. Purchasable from Steam for $19.99, this port will include only the base game and its free additional fighters. Season one will need to be purchased separately for $14.99 or in a “Collector’s Edition” pack for $39.99. While a bummer, players will still be able to jump into the fray against players on Xbox One and Switch via the game’s cross-platform multiplayer.

As well as opening the pool to new players, nWay has released the first new fighters from the game’s second season. You can catch a trailer of all the additions below.

Going for $14.99 on each platform, Power Rangers: Battle for the Grid season two will include three new characters, a new skin, a new arena, and a new ultra attack. The characters take the form of Anubis “Doggie” Cruger (Power Rangers S.P.D.), Eric Myers (Power Rangers Time Force), and Dai Shi (Power Rangers Jungle Force). You can nab each individually for $5.99, though the season two bundle will save you a few dollars.

The extra skin will transform Tommy Oliver into the White Ranger, though his attacks will still be based on his green variation. This can be purchased separately for $1.99. Anubis Cruger is currently available to download. He comes with the new arena and ultra attack. Eric Myers and the White Ranger skin will be coming in October with Dai Shi rounding out the season in November.

To recap, season one brought Trey of Triforia (Power Rangers Zeo), Jen Scotts (Power Rangers Time Force), and Lord Zedd (Mighty Morphin Power Rangers) into the struggle. The Red Ranger was also given an alternate skin in the form of the Red Dragon Shield. These are all currently available individually or in the season one/collector’s bundles on Steam for the same prices as the Power Rangers: Battle for the Grid season two content.

Noita preview: Mining in a rogue-lite with destructible environments