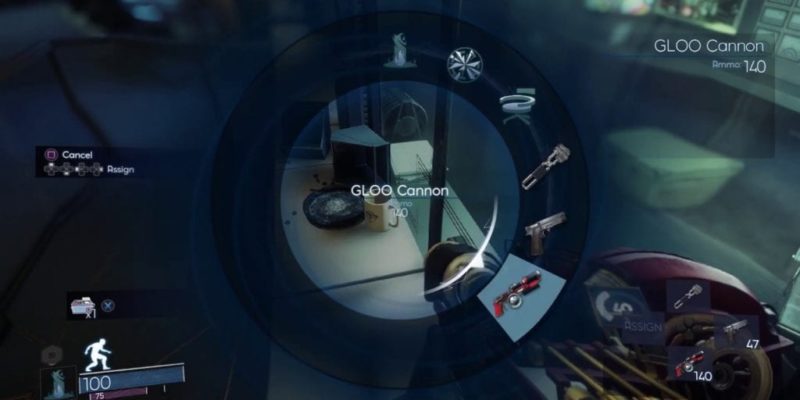 At the Game Awards last night, Arkane showed some gameplay from Prey but most of it had already been included in previous trailers.

Today a decent amount of new gameplay with commentary has been released in this new trailer which also comes with commentary from Creative Director, Raphael Colantonio and Lead Designer, Ricardo Bare.

This video gives a good look around the Talos 1 space station and shows how the aliens can camouflage into objects in the game world. Aliens that can hide as objects are going make a lot of players jump out their skin.

These are all the Oculus Touch compatible VR games at launch