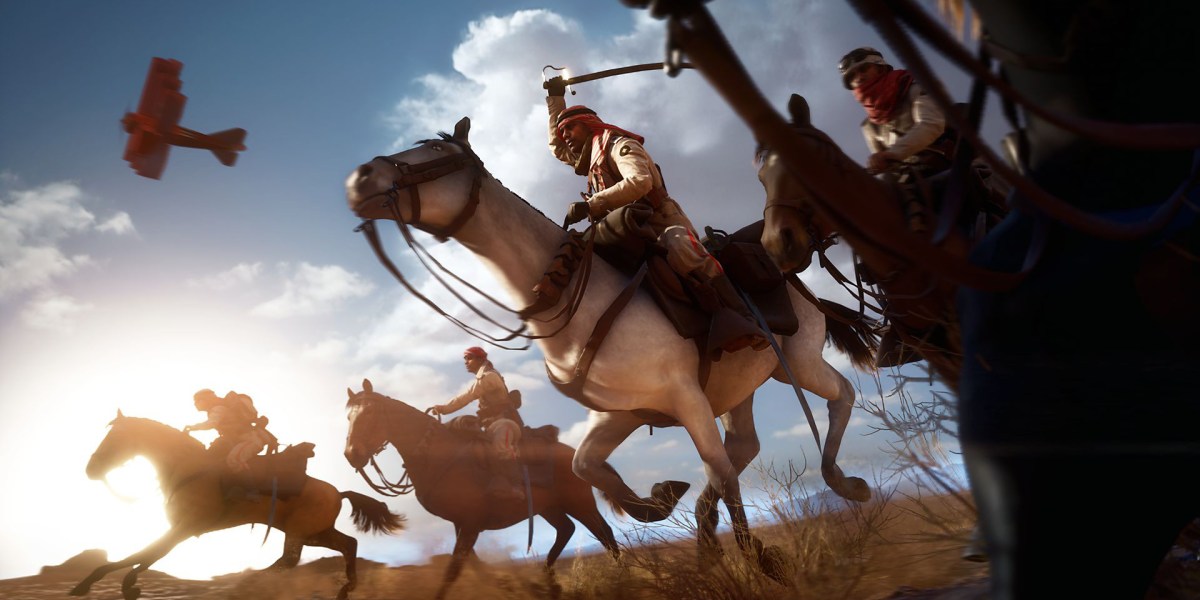 Fans of the Battlefield franchise are no doubt getting hyped up for the fall release of Battlefield 2042. The next title will bring the franchise into the next generation with greater effects, larger levels, and massive player counts. As such, fans are already jumping back in to the older games to get back into the swing of things and have a little fun before the majority of players shift to the new release. If you’d like to join them and happen to have an Amazon Prime Gaming membership, you can claim Battlefield 1 and Battlefield V for free and do exactly that.

In a surprise announcement, Prime Gaming revealed that Battlefield 1 is free to claim today for subscribers and will remain available until August 4. You’ll be able to keep the game after that, just in case you were worried this was a temporary promotion. The same goes for Battlefield V, though you’ll need to wait until August 2 before that game pops up on offer.

If you picked up Battlefield 4 for free back in June, you know how the drill works by now. You just need to sign in to Prime Gaming and follow the steps to get free access to the Origin versions of Battlefield 1 and V. If you don’t have a Prime Gaming subscription, you can pick up the free trial or pay the $12.99 USD to get these games permanently along with all the other perks for a month and then cancel if you wish. You might even be able to link an existing account to score these games for free, so think twice about your options before you decide to pay. 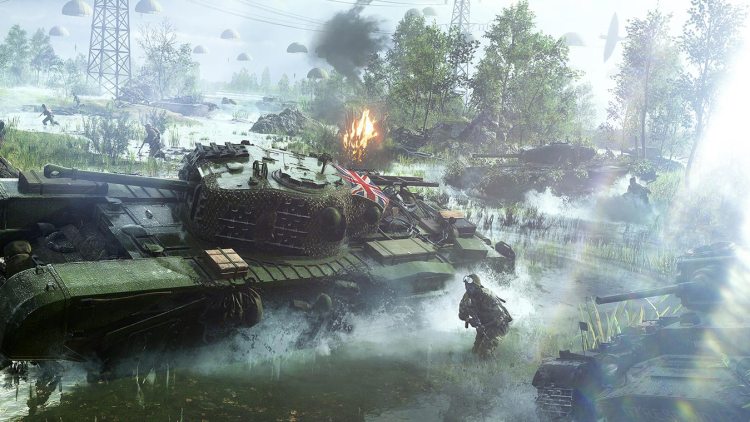 That sure sounded corny. Anyways, this opportunity sounds like a great way for Battlefield franchise fans to get some more explosive fun in with the older titles and experience the World Wars that rocked history before flying into the future this fall. Each of these games offers some unique opportunities and features like the armored combat trains in Battlefield 1 and the German Tiger tanks in Battlefield V. Not to mention the fact that each has aged like fine wine in terms of graphics.

The Prime Gaming promotion is limited to the standard editions of each respective game, so you’ll need buy the DLCs if you want more map variety. Fortunately, you have two games to play and Battlefield 2042 launches on October 22. You can probably just hold out till then.

The Witcher: Nightmare of the Wolf anime film gets new teaser and August release date