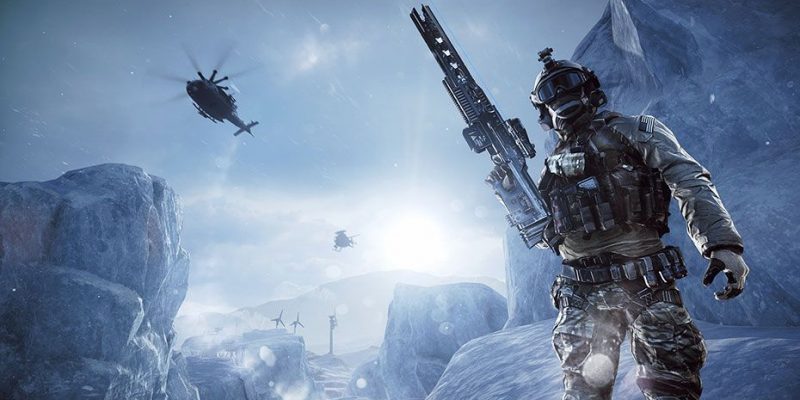 Amazon Prime Gaming members usually get a bunch of free games and in-game goodies every month from a wide variety of titles. In addition to these benefits, subscribers will receive a free copy of Battlefield 4 on Origin this month.

The code will give users access to the standard edition of the game which usually has a retail price of $19.99 USD. This includes the single player campaign and a bunch of multiplayer game modes. However, players that want access to all the extra DLC packs will have to purchase the premium edition of the game. The standard edition of Battlefield 4 will be free until June 20, so make sure to grab your Origin code before the offer expires.

Battlefield 4 initially released back in 2013, so you might have some difficulties finding games in the less popular game modes and maps. Hopefully, this offer will repopulate the servers at least for the next couple of months. The visuals also might not be on par with what one might expect nowadays, but Battlefield 4 is still graphically impressive for an 8-year-old game. 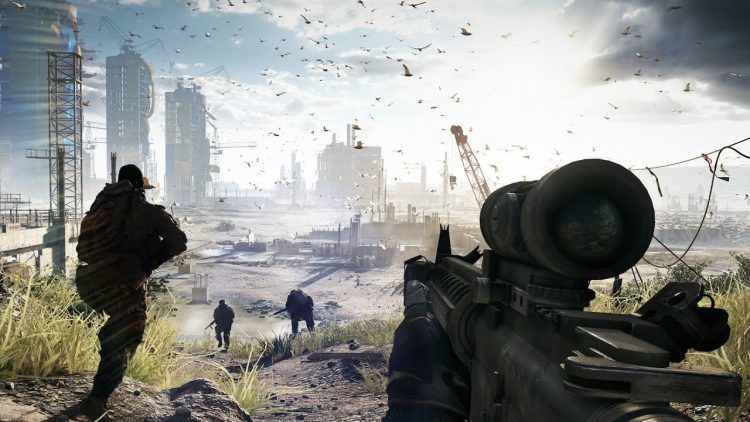 This deal conveniently came about just before Amazon’s Prime Day, which takes place on June 21 and 22. Prime Day is an annual event that lets members benefit from exclusive deals and discounts on electronics such as TVs, speakers, and more. Amazon Prime Gaming members will also be getting Batman – The Telltale Series and five other games for free during the month of June.

This offer could be part of EA’s plan to hype up the upcoming Battlefield game, presumably Battlefield 6. Just yesterday a tweet teased the next game in the series with a short video clip. According to the clip, the Battlefield reveal will take place on June 9 at 7 am PST / 4 pm CEST. Some speculate that the game will return to a modern setting, but nothing is certain as of yet. The reveal is only a week away and we can’t wait to find out which direction the Battlefield series is headed in with this release.

Far Cry 6 won’t have a map editor, will focus on its campaign