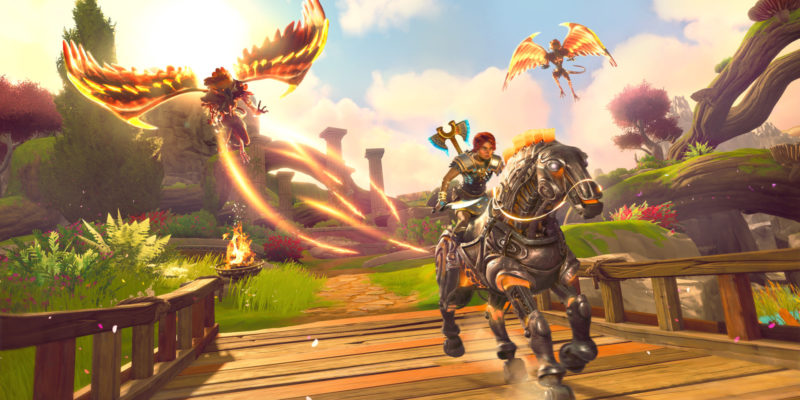 It is the start of a brand new month, and that means new freebies from Amazon Prime Gaming! I mean, there are a few other notable things going on in December as well, but free games are important, right? For December 2020, Prime Gaming is offering 38 free PC games, a value of $500 USD, as well as exclusive content for 30 other games.

This month has a particular focus on titles from Ubisoft, with free content for some of the company’s biggest releases. The first game offering up freebies isn’t even out yet until this Thursday, December 3. That would be Immortals Fenyx Rising, which has a “Frozen Pack” set available to download containing a helmet, outfit, wings, and a campaign horse. Watch Dogs: Legion will also have the Nerdcore and Futurist outfits available to download, and Rainbow Six Siege has the Thatcher Gladiator Full Operator Set for its players. More Ubisoft content will come down the pipeline in the months ahead as well.

Players of Star Wars: Squadrons can also grab the Bold Approach and Vibrant Focus pilot helmets for their next dogfight. Is loot and free cosmetics not enough for you? Well, how about an entire game? Battlefield 3 will be available to download for free via Origin for Prime Gaming members this month. What’s that? One game isn’t enough? Geez, you’re hard to please. How does 38 titles including the likes of Turmoil, Sigma Theory: Global Cold War, HyperDot, Close to the Sun, and Wizard of Legend all for the low, low price of free sound? 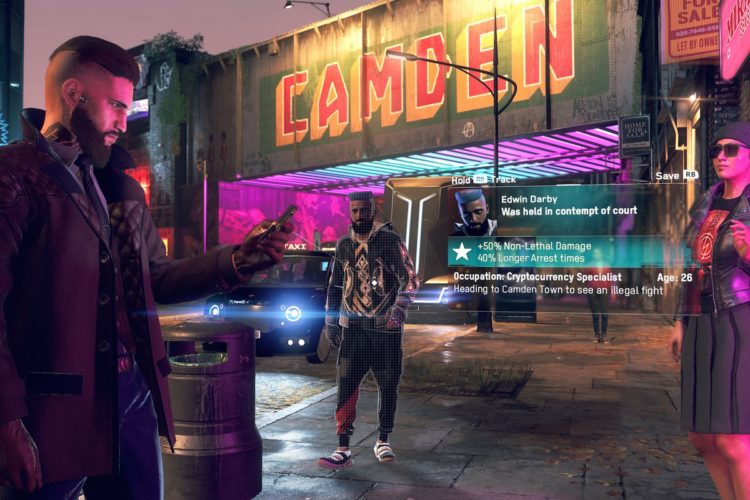 While you’re downloading all your free games don’t forget to pick up Aurion: Legacy of the Kori-Odan before it goes away on December 11. A bunch of classic SNK arcade titles will also be leaving soon, including gems like Fatal Fury Special, Samurai Shodown II, and Metal Slug 2. Make sure to pick those up as well. As for more freebies, Roblox is giving away an avatar item, plus an exclusive in-game item for Bubble Gum Simulator until January 12. Valorant is giving away a new spray called “Clip It”, and Madden NFL 21 is giving away one elite player, two gold players, and three silver players. League of Legends is giving away two Mystery Skin Shards, and Black Desert Mobile is giving out a bundle containing Hadum’s Chest: Holy Vial of Light and 15,000 Boss Stamps & Tablets.

Epic Seven will also be giving away a level 95 Epic Equipment Set, 5 Greater Equipment Charms, 500,000 Gold, and 20 Leifs. Last Day on Earth is giving away multiple in-game items and cosmetics including a Rank III Husky Puppy, 500 Caps, a Kevlar Armor Set, and a Modified AK. MLB Tap Sports Baseball is also doing a big cosmetic and item drop including a Next Level Evolution, Clutch Cash, and The Gilded Gift. Starting on December 9, Yahtzee with Friends players can participate in a giveaway to win a new seasonal frame, and on December 23 can also enter a giveaway for a new set of vanity dice. Legends of Runeterra is giving away an Epic Wildcard, Big Farm: Mobile Harvest has 750 paw prints that can be claimed up until December 14, as well as 20 Super Lures available from December 14 through the 28.

War of the Visions Final Fantasy Brace Exvius will also begin its first of six content drops for December, which will include Gil, large NRG resources, and a Guaranteed Unit Summon Ticket. Runescape and Old School Runescape are both offering a free seven day trail membership for new players. Smite players can grab a Brimstone Cerberus skin, and last but not least, Paladins players can get a Firecracker Willo skin until December 30. 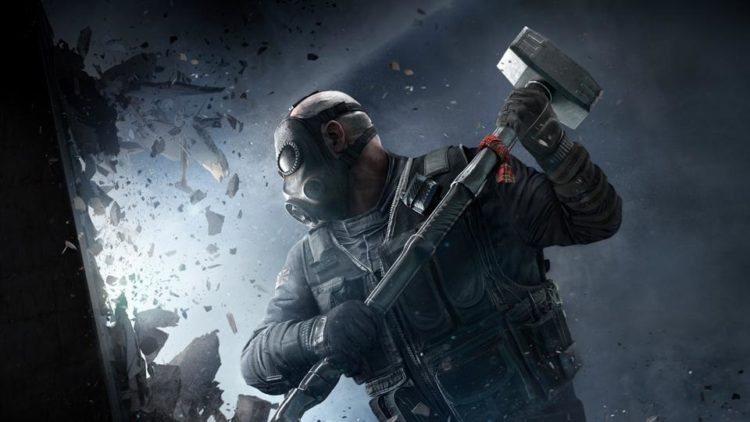 It’s all waiting for you

That is a heck of a lot of content for players to enjoy in all different kinds of games. It will be hard not to find something to at least be a little interested in. Remember, if you have an Amazon Prime account, you already have access to Prime Gaming, so get all of your December 2020 free games and goodies from there while you can.