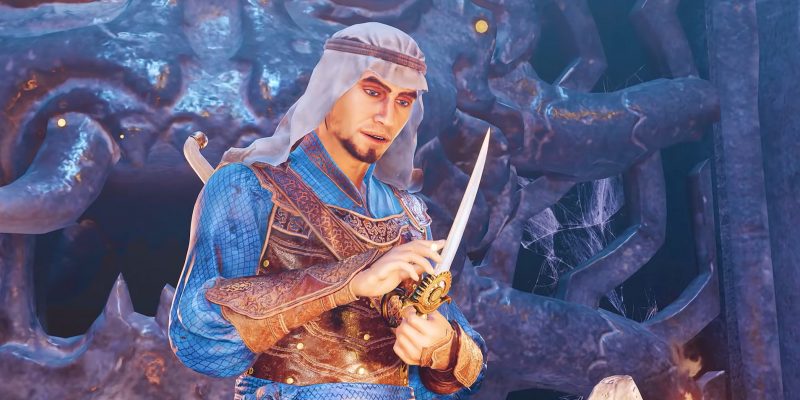 We should be used to this cycle by now as another major release has been delayed just a month before its release. Prince of Persia: The Sands of Time Remake was supposed to release on March 18 this year (after already being delayed from its original January 2021 release), but has since been delayed indefinitely.

The developers behind the remake released a statement on Twitter saying that the game had been delayed without providing much of a reason. The message states that “It is your passion and support that is driving our development teams to make the best game possible. With that said, we have made the decision to shift the release for Prince of Persia: The Sands of Time Remake to a later date.

Apparently, this extra time will let the game’s developers add some extra polish. “This extra development time will enable our teams to deliver a remake that feels fresh while remaining faithful to the original,” reads the message. The development team will continue to keep fans updated on the game’s progress as well.

Lost to the sands of time

The Prince of Persia: The Sands of Time Remake was originally delayed from January to March this past December. At that time, Ubisoft cited the ongoing Covid-19 pandemic and the challenges it added to developing a game. This time around, there doesn’t seem to be a similar reason given, and the lack of a solid release date is hard to ignore.

Whenever it releases, the Prince of Persia: The Sands of Time Remake will run players $39.99 USD. The game will be available on PC via the Epic Games Store, the Ubisoft store, and UPlay+. Console players will be able to pick up the game on PS4 or Xbox One, and play the game on next-gen consoles via backwards compatibility.

There might be a new KFC dating sim soon, this time with Lady Dimitrescu

Genshin Impact: Where to find Blue Items for the Kurious Kamera