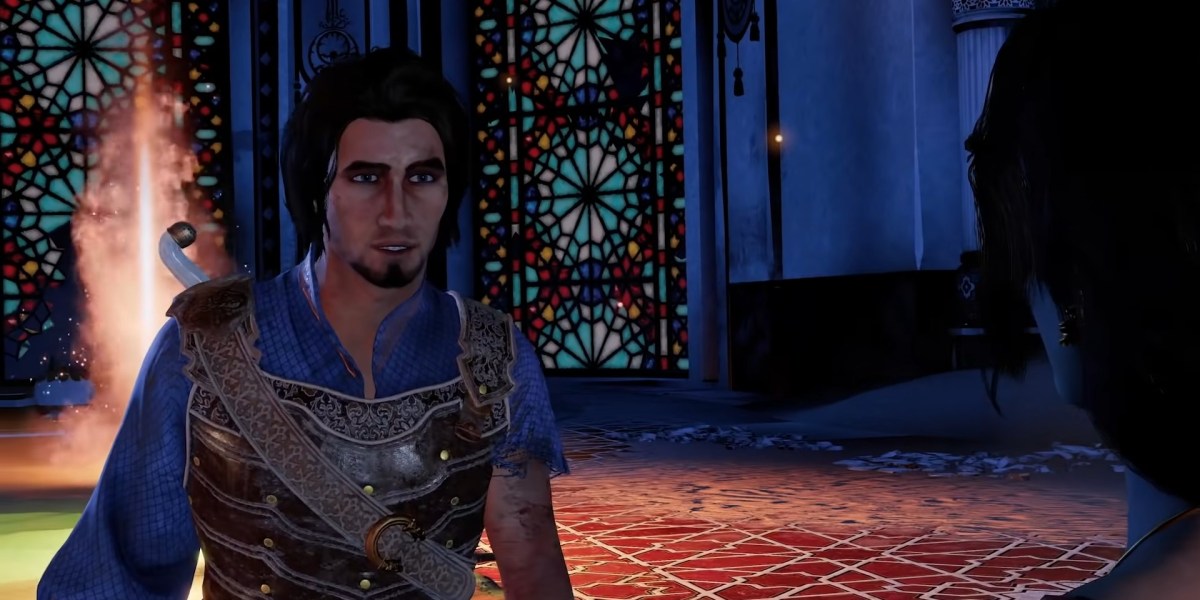 I hope you haven’t forgotten about the Prince of Persia: The Sands of Time Remake, because Ubisoft hasn’t. At least, not according to a message posted by the game’s Twitter account yesterday. Since the game was infinitely delayed back in February, Ubisoft has revealed little else on the game. It was meant to launch in January this year, four months after its reveal. Those plans changed after fan backlash. Now, according to Ubisoft, the Prince of Persia remake won’t see a release until 2022 or early 2023.

“We want to take a moment to reassure you that the development of Prince of Persia: The Sands of Time Remake is still under way, motivated and inspired by your feedback,” the message said. “We will update you on our progress in the future and want to thank all of you for your unwavering support and patience.”

The message is a brief spritzing of water on the faces of Prince of Persia fans. Ubisoft has been deathly quiet on the game since its reveal, a habit seen with games like Beyond Good and Evil 2 and Skull & Bones. The initial delay of the game can be seen positively. When the game was revealed, it got people talking. And what was being said didn’t include much endorsement. The official trailer on YouTube has more than 600,000 views, with 13,000 likes weighed against 19,000 dislikes. Visually, the game lagged far behind modern remakes. I even made the observation that characters looked like plastic dolls. Hopefully, the lengthy delay does the Prince of Persia remake some good before its upcoming release. 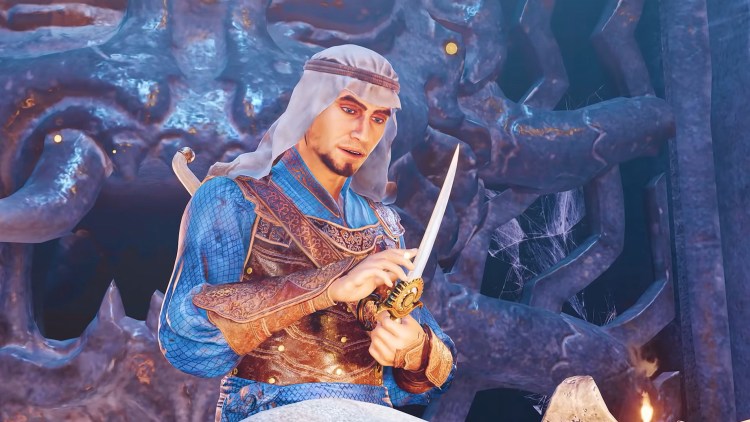 As spotted by our sister site, Destructoid, Ubisoft is aiming for a launch next year or beyond. In a financial report yesterday, the company announced that it plans to release Prince of Persia during the fiscal year 2022-23. This will set the release window between April 1, 2022 and March 31, 2023. Naturally, this means the earliest we’ll see the prince make his return will be five months from now.

The new Valorant agent, Chamber, makes his own weapons