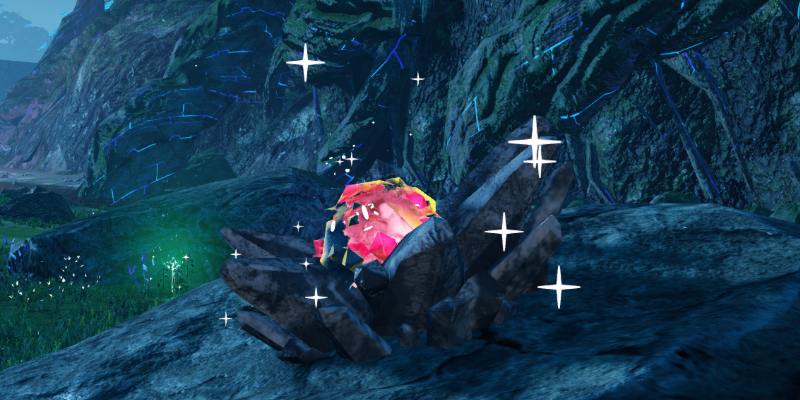 Monotite is the most common mineral ore found in Phantasy Star Online 2 New Genesis. However, despite it being more common than the other four, it isn’t necessarily any easier to farm. Unlike the other ores, Monotite spawns are spread out with only a handful of reliable locations worth farming.

Monotite has multiple uses and is an essential resource for players looking to get the most out of their build. Above all else, it is necessary to unlock a weapon’s potential. This enables the use of unique perks specific to each weapon found in Sega’s popular MMORPG. Some of these perks are incredibly strong and will improve overall DPS. Furthermore, to create several meta-defining augments, such as Might, Precision, and Technique, players will need Monotite.

Players looking to farm Monotite should first head north of Central City. There lies a river that flows west from Halphia Lake weaving its way through the land. The fastest way to get there is by teleporting to the Halphana Plains: East Ryuker Device and then running a short distance northwest.

Around the area marked on the map below, there should be two or three Monotite spawns. Collect these and then follow the river west. As you run along the river you will encounter several more Monotite ore spawns. Keep following the river until you reach the waterfalls that lead into the Halphana Wetlands. 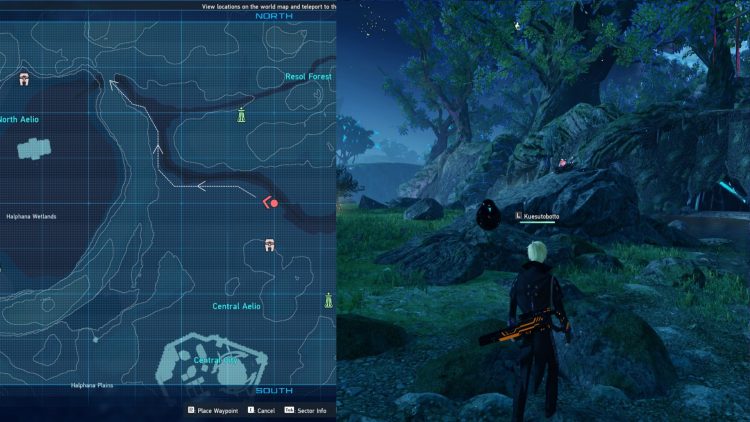 Even though this route borders Resol Forest, it is accessible for everyone regardless of level. All of the required mineral ores appear on the southern and western sides of the river. Therefore completing the main story, which is required to enter Resol Forest, is not needed to efficiently farm Monotite in PSO2 New Genesis.

A typical run of this route should net around 15 Monotite and take just a couple of minutes. Those looking to optimize their resource gathering may want to consider heading east from this route’s starting point too. Although there aren’t many ores in this direction, food spawns are plentiful.

The second useful location for farming Monotite in PSO2 New Genesis can be found at Mt. Mahinapali. More specifically, the opening of land located directly below the mountain’s signature outcrop. This area is visited early on during the side mission “View from the top.”

To get here, teleport to the Halphana Plains: West Ryuker Device and look directly southwest towards the mountain. You want to head towards the visible peak but not climb up it. Instead, head over to the flat area right below the mountain’s peak. 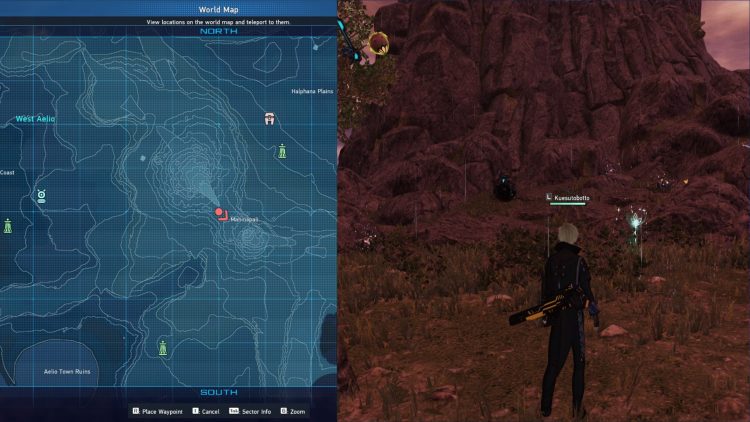 In this area, there will be between two and four Monotite ore spawns. Consider harvesting the nearby tree too to receive some Light Aelio Peach. After collecting everything on this level head to the cliff edge to your northeast. Drop down one level to find a further two Monotite ore spawns.

Although getting here can be a little more troublesome than other farming spots, it is plenty worthwhile. Treating this as a daily activity to revisit in PSO2 New Genesis will net between 12 and 15 Monotite ore every day. Visiting this area once per day ensures that all of the resource spawn points will have respawned in time.

The best CPU options for gaming in 2021