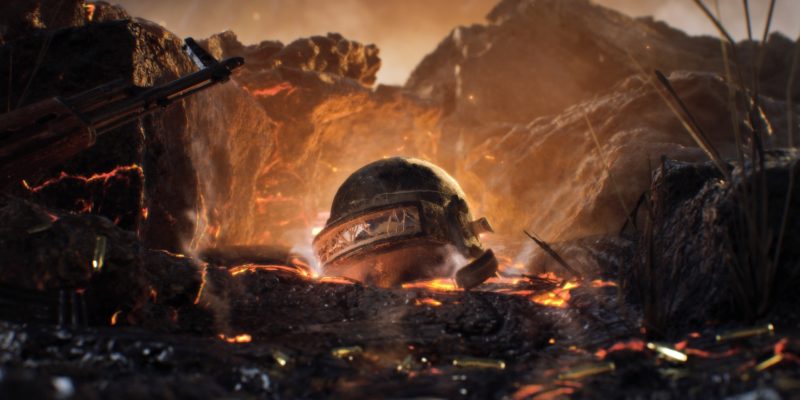 PUBG‘s ninth season begins this month, and there’s been plenty of leadup to this one. We’ve had regular videos and content drops about the lore of PUBG and its upcoming map, Paramo. A few days ago, a trailer dropped showcasing the new map and its changing environment, and now the developer has gone into a little more detail on the season as a whole.

The dynamic nature of Paramo is one of the most unique additions to PUBG thus far. The system will change major landmarks each time you play, making that squad drop a little more unpredictable. The dynamic weather conditions, seen in the recent trailer, means Paramo provides a completely different visual experience depending on the variant you get. What seems clear is that whatever version you drop on, you’ll need to be wary of flowing lava. The map is set on an active volcano, and touching molten lava usually leads to an abrupt death.

The map hazards don’t stop there though. Paramo also introduces a more lethal blue zone, which deals more damages to players caught outside the play area. There is a new bit of loot called a Critical Response Kit, to combat the increased lethality. PUBG Corp says the new item can revive squad members in a second.

In our last PUBG post, we speculated on the definitive map size of Paramo in season 9. The developer initially revealed the map as a 3×3 scale affair, but then changed its wording to “small scale.” Today, Paramo has been revealed as a 3×3 size map, a scale which initially sparked backlash in the community. I sense the map that follows Paramo might be one to appease those who prefer a more traditional PUBG play space. 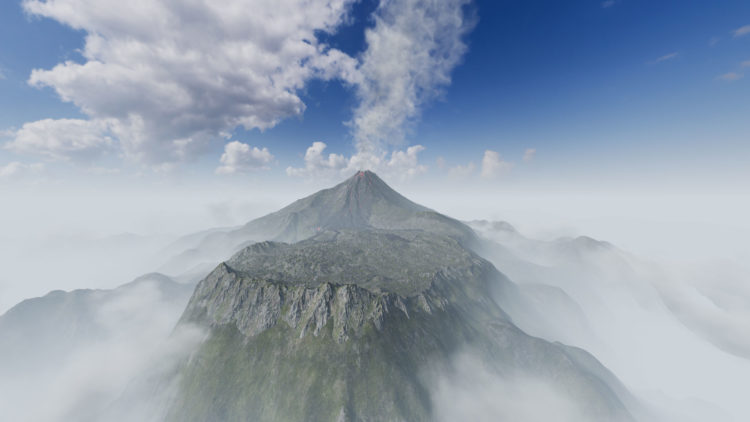