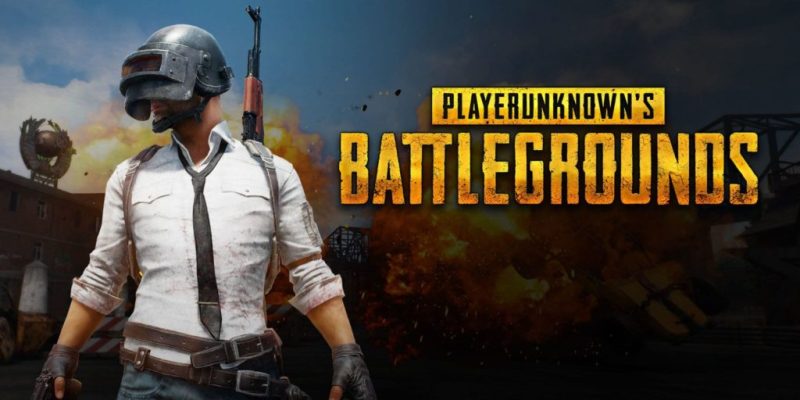 The PUBG development team have a tough job combatting cheats, the game is so huge now that the number of cases they have to deal with must be astronomical. Since the game launched they have been doing their best to prevent cheaters and recently they added new measures to the test servers.

Today PUBG’s Head of Service Management & Anti-Cheat Dohyung Lee released a lengthy statement explaining how they are tackling the issue which will include blocking helper programs that hook into the game. These changes will also include disabling Steam Family Sharing as they have identified a “number of vulnerabilities” cheaters are exploiting with it enabled.  As well as blocking some external programs, the three areas they are focusing on are as follows:

<In-game Report Function>
We are gradually upgrading our in-game reporting features to effectively review your reports and accurately verify cheat activities. An internal system is being built as well to allow us to investigate reported content faster and more accurately. If you encounter a player you suspect of cheating, please use the report function. Please do bear in mind that when watching a replay, sometimes the replay footage and the actual gameplay may differ due to some bugs or network issues.

<File Modification>
If you tamper with the game files, your game access may be blocked, especially if you delete, modify or manipulate in any way the files affecting any of the game systems and mechanics.

<Account Sharing>
We have an announcement for those of you using family sharing on Steam. We had allowed this feature so that the account holders who own PUBG can use their character with other Steam accounts if they wanted to. However, we have decided to deactivate this feature because we have identified a number of vulnerabilities that are being exploited. Please understand that we are introducing this measure to fight abuse and ensure a fair environment.

The new anti-cheat measures they have been testing will be heading to the PUBG live servers next week and will be improved once the system is live.