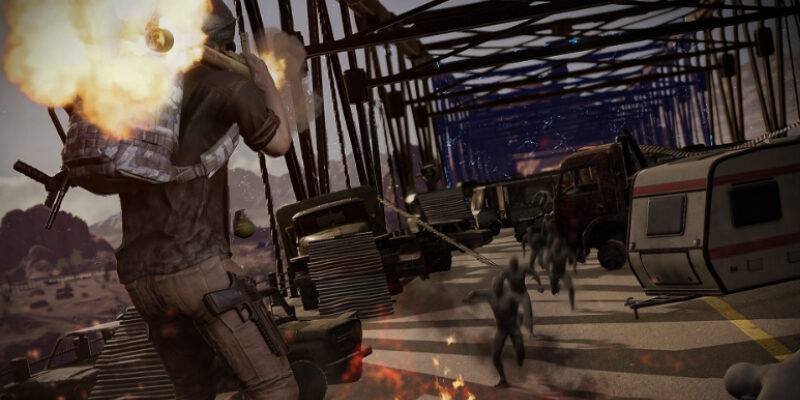 As part of its PUBG Labs event program, developer Krafton has introduced a new game mode called Zombie Survival. This squad-based mode shares similarities with the popular Call of Duty Zombies horde mode. Your team will have to navigate 10 different waves of zombies, with each wave lasting three minutes. There is a 20-second interval between each wave in which dead teammates automatically revive.

Each wave can be cleared before three minutes pass if every zombie is killed. Otherwise, passing a wave requires at least one player to still be alive at the end of this three-minute period. If all members are killed then the game ends immediately, and players will have to start over from the beginning.

The difficulty of each wave will increase as you get further on into the event. Later waves will introduce special zombies, as well as zombies with increased health pools and damage dealing potential. The last few waves are difficult and will require good team coordination to get past.

Killing zombies in Zombie Survival awards Survival Coins that players can then use to purchase various PUBG guns. Each player starts out with a Desert Eagle, 60EA .45 ACP, a level 3 backpack, and one frag grenade. There are a large variety of weapons available for purchase including the M249 LMG and S12K shotgun. 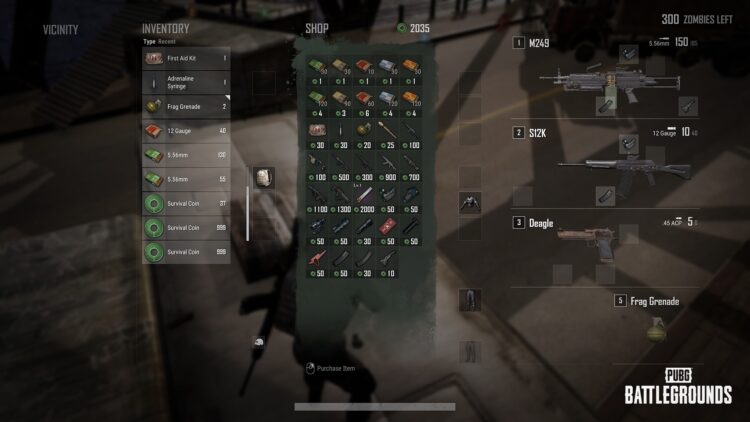 Depending on personal preference, both first-person and third-person modes are available. Furthermore, this is a squad-only mode in which friendly fire and reviving downed teammates are both disabled. Finishing a wave successfully is the only way to get your teammates back into the fight.

Zombie Survival continues the trend of PUBG Labs producing fun community-driven game modes. Some of the previous fan favorites include the Mario Kart-style racing mode and the recent Son Heung-min sponsored soccer mode. Zombie Survival will be available for just under two weeks, beginning today and ending August 16. As with all Labs game modes, players won’t receive XP or gameplay rewards by playing it.