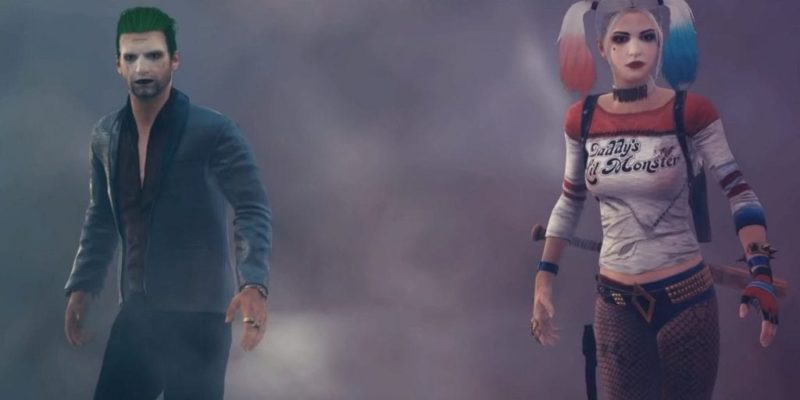 It’s always exciting when games get new skins, and PlayerUnknown’s Battlegrounds (PUBG) is no exception. They just announced a partnership with DC Comics. This will see new skins based on the Joker and Harley Quinn’s Suicide Squad incarnations added into the game. The announcement came via Twitter and is sure to excite fans of this dangerous duo.

Live on and play as two of your favorite Suicide Squad heroes, the Joker and Harley Quinn. Coming soon. pic.twitter.com/NWZhXaPBMz

A fun little teaser trailer was also released to show off the dangerous duo in action, and I must say they look darn good. For DC fans, this could draw them back into playing PUBG if they’ve taken a break from the game. However, PUBG Corp. did not say when this is coming out, or how much it’s going to cost players, which leaves lots of speculation. Could this be part of a new DLC expansion? Is it simply a freebie to get players back? This could also be a limited time event, so once it’s done your chance at getting these exclusive skins may be gone too. We just don’t know yet. Hopefully, PUBG Corp. will release more information soon.

PUBG has been fairly quiet with their updates and news as of late, so they’ve likely been hard at work on something. So far, though, this is all they have to show us. Will this be enough to get back the players that they lost in September? My bet is probably not, but it could help.

PUBG’s main competitor, Fortnite, just announced a partnership with the NFL, too, so this may indicate something of a trend among these sorts of games to join forces with other well-known brands and teams. As for these new skins, comic book fans will want to have them just to have them, but they might not be enough to impress other players. Stay tuned for updates on this as they become available.

By Jason Rodriguez4 hours ago0
News