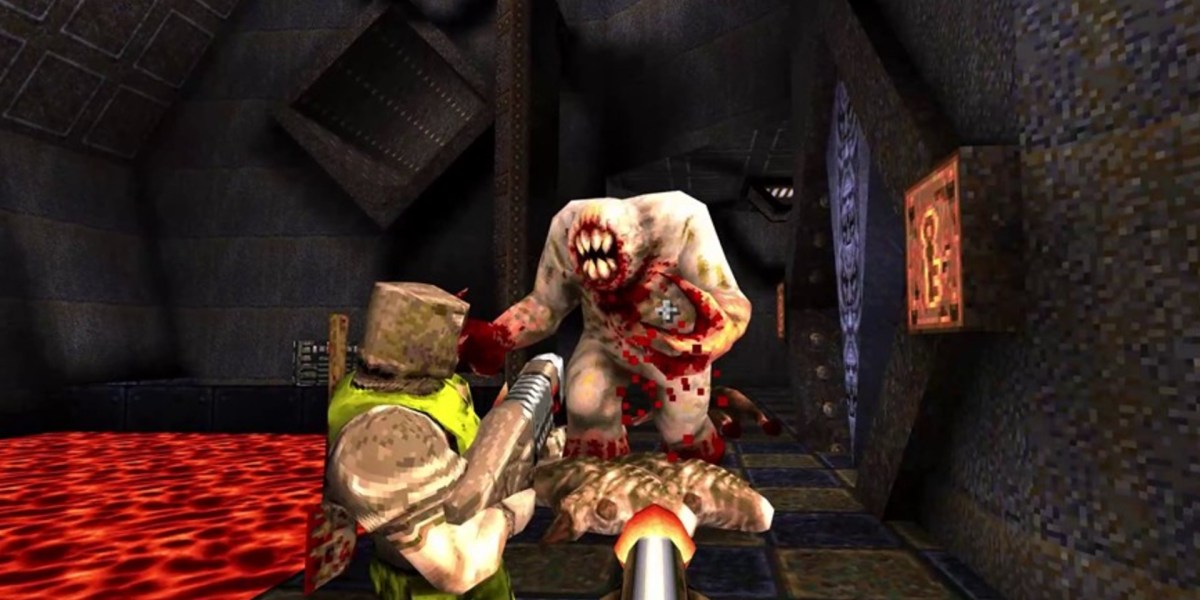 The Quake remaster just scored its second update since it’s release in August earlier this year. With this update, Quake Remastered gets a horde mode, while also adding improvements and fixes to the general experience. Fans of Quake should find a lot to like here. Players can now challenge themselves to slay — a lot. We’re talking entire hordes of enemies for as long as possible.

Horde modes are no stranger to first-person shooter games at this point, with a little known game called Call of Duty having a horde mode in most of their releases of the past decade. Even Doom Eternal got its very own horde mode earlier in October. So, this shouldn’t be a new concept to most people, but it’s still really cool to see this mode come to the original Quake.

Apart from the death of hundreds of enemies, what can you expect to find here? Well for starters, the update comes with four maps that have been designed with the horde mode in mind, and each difficulty level in the game is supported. You can make the experience as easy or as brutally hard as you want it to be. Broken up into waves, you get chances to unlock new weapons and items as you progress. You also have the opportunity to escape the area after the ninth wave. Enemies have a chance of dropping power ups when defeated, too. There are plenty of tools here to help you kill as many enemies as you can.

The coolest part of the Quake‘s new horde mode, however, is that it can be played with up to three other friends in Co-op. You know, just in case all the death and destruction was making you a tad bit lonely. Plus, if you don’t have anyone that can join you, you can just enlist the help of a few bots. So don’t worry, in horde mode you’ll never be alone. 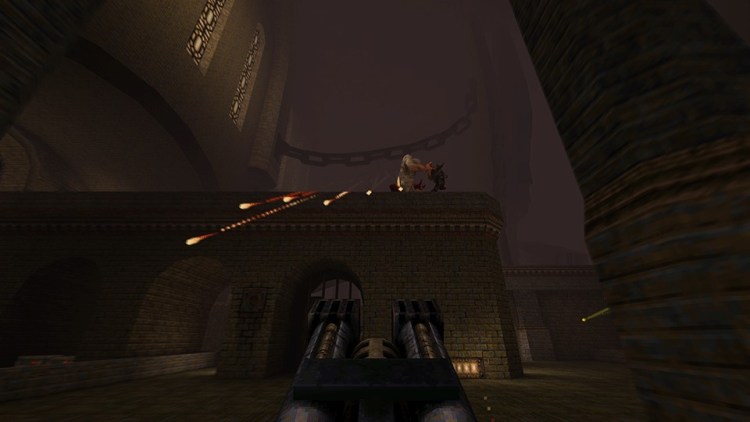 The update also came with the announcement of a free add-on for the game. Bringing new missions and areas to explore, Honey is an official release of a classic mod first created in 2012 by level designer at MachineGames, Christian Grawer. Available for download for free from the in-game add-on menu right now.

Project_Hel expansion for Ghostrunner stars one of the game’s bosses