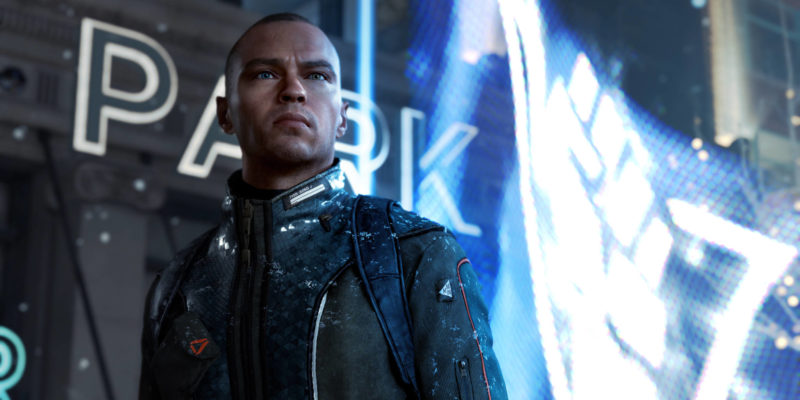 Originally founded on May 2, 1997, developer Quantic Dream will celebrate its 23rd birthday this year. To mark the anniversary, the French studio has announced it will self-publish all titles going forward. Put simply, Quantic Dream is going independent.

Throughout its 23-year history, Quantic Dream has been responsible for some of the most iconic narrative-driven games ever made. Most recently, they made the adventure game Detroit: Become Human, directed by CEO David Cage. Perhaps its most iconic title to date, Heavy Rain, managed to ship over 4.5 million copies. And that’s not even taking into account the 2019 PC port’s sales.

The blog announcement says that, after 23 years of “learning, discovery, and growth,” Quantic Dream is now ready to take its next step. By establishing the studio as a major publisher, David Cage believes it can become responsible for its “own destiny.”

Furthermore, this decision will allow Quantic Dream to take advantage of the “strategic opportunities” that next-gen platforms can offer. Interestingly, they specify that helping other developers via investment and support is a priority for the newly independent publisher. Therefore, it seems likely Quantic Dream will begin publishing titles made by other developers in the future. 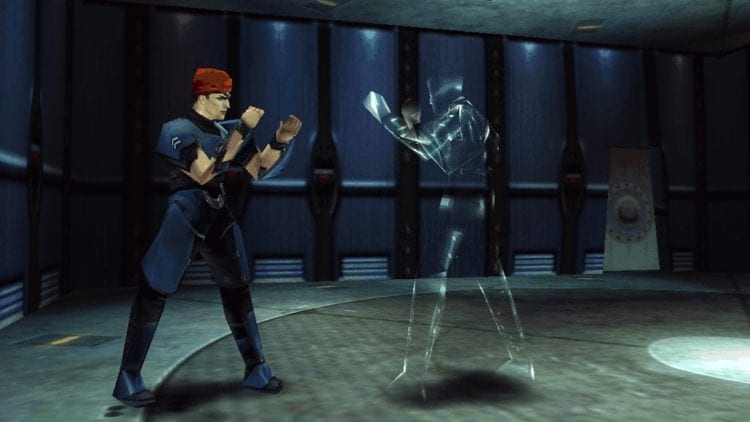 Where the adventure began for David Cage (The Nomad Soul, 1999)

Rounding off the announcement, Cage emphasizes that this 23rd birthday celebration has not changed how his company view games. Despite many years of success, Quantic Dream will “remain true” to its roots and continue to believe in the studio’s core values.

It’s possible that this is what David Cage was referring to last year when he claimed 2020 would be huge for his studio. After all, it doesn’t get much bigger than making the step up to full-time publishing. For now, it’s difficult to gauge how well this change will work out. On one hand, Paradox’s transition back in 2004 worked out incredibly well. But you also have the tragic story of Telltale Games, which went bankrupt in 2018.