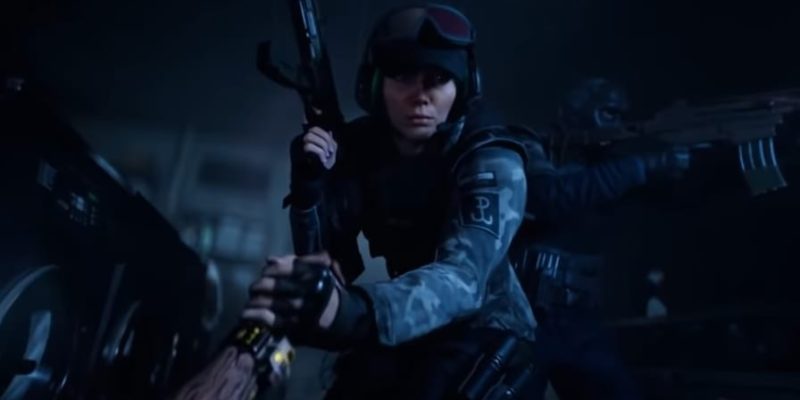 Rainbow Six Quarantine was revealed by Ubisoft during E3 last month. So far, few details have emerged for the game. All we know at the moment is that it’s a continuation of the franchise, while also sharing gameplay ties with Rainbow Six Siege. Also, there are aliens because why not. But as far as when we’ll see the game, Ubisoft could only confirm that it would arrive next year. However, thanks to a recent Ubisoft earnings call, we now know the game will launch before April of 2020.

The information came from none other than Ubisoft CEO Yves Guillemot. In the earnings call, spotted by Game Informer, Guillemot said Quarantine will be out before the end of the fiscal year — in game industry talk, that means before the last day of March. In other words, you should expect Rainbow Six Quarantine to be available some time between January and March 31. That is, of course, if all things go according to plan. 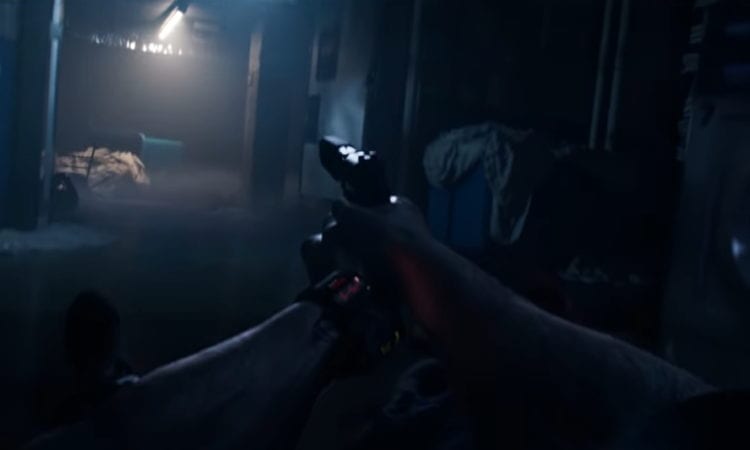 Does this guy look like a man with a plan?

Ubisoft has been mum on Rainbow Six Quarantine, save for a few tidbits here and there. The game will likely feature many aspects of the highly successful Rainbow Six Siege. Said aspects may include environmental destruction, while also leaning heavily on using tactics to survive. Quarantine is a spin-off of sorts, inspired by the Outbreak event that occurred in Siege last year.

This time, however, it’s not enemy soldiers or terrorists. Nope, Quarantine instead is a three-player co-op game taking years in the future, where you face off against aliens. In the game’s summary at the Ubisoft website, these new enemies infect “human hosts and their surroundings, this new enemy is more lethal and challenging than ever before.”

Rainbow Six Quarantine will arrive for PC some time before April next year. Hit up the official page for more.