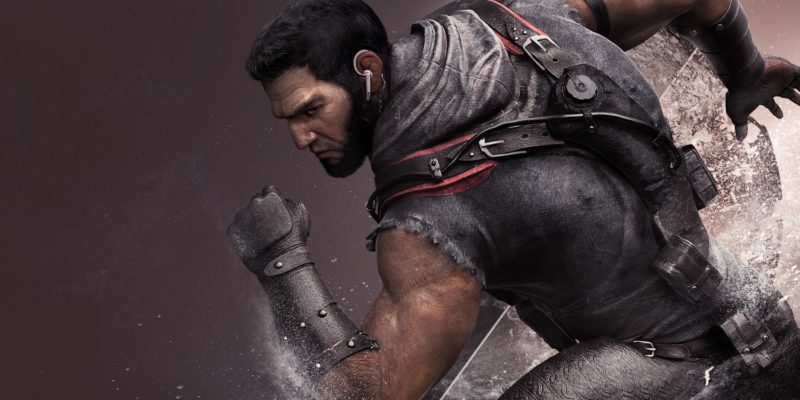 Many changes are coming due to the Rainbow Six Siege patch

Undoubtedly, fans will be looking forward to jump into the new patch update. However, it has been announced that the update will only be rolled out on PC at the moment. The latest Rainbow Six Siege patch appears to focus on balancing operators, a change that is always welcomed by fans.

Gridlock’s Caltrop deployment will be altered to nine seconds, compared to the previous 13 seconds. In addition, the time has been lowered for Caltrops deployment, as well as the range of random deploys variations. A delay has being added before the deployment sequence begins, where previously there was no delay.

Next, Oryx will have an increased dash time and the dash recovery time has slightly decreased. Also, Oryx fans will be pleased to hear that his dash through a soft wall will not deplete all the dash charges. Lastly, Fuze has received a small change in utility as the number of cluster charges has increased to four.

Other than operator balancing, the patch update also include a mechanical change. When you are pushed through a soft wall by Nomad’s airjabs or Oryx’s dash, you will take the same damage. This has been done in order to maintain as much consistency as possible with soft wall encounters. Alongside this, many bugs have been addressed, such as in-game glitches and cosmetic issues.