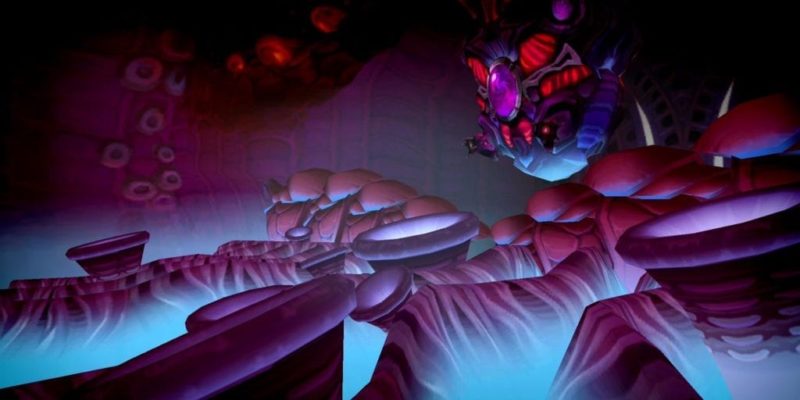 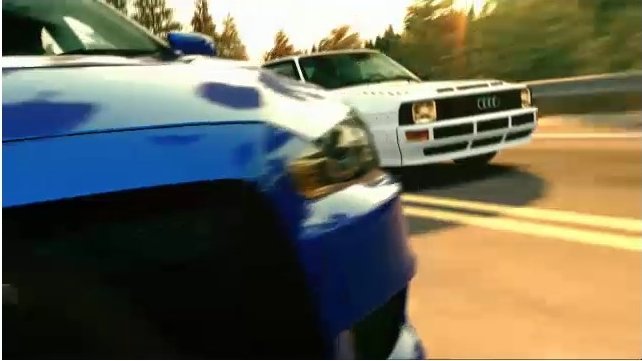 Playground Games and Turn 10 Studios have announced that Forza Horizon Rally will be the first DLC expansion for Forza Horizon.

The Rally expansion contains what the devs are calling “rally-tuned” cars, along with co-driver instructions, and “immersive and authentic” rally areas within the game’s vision of Colorado that includes jumps, deep ruts and new surface types.

All of this will set you back $20 and will be released on 18 December. No European pricing details have been confirmed as of yet.

If you don’t want to pay $20 for a single piece of DLC you can get yourself a season pass for 2000 MS Points which will give you free-reign on every  expansion and new piece of content releases for Forza Horizon. We’re told that the season pass represents a 15 per cent saving over buying each piece a la carte.