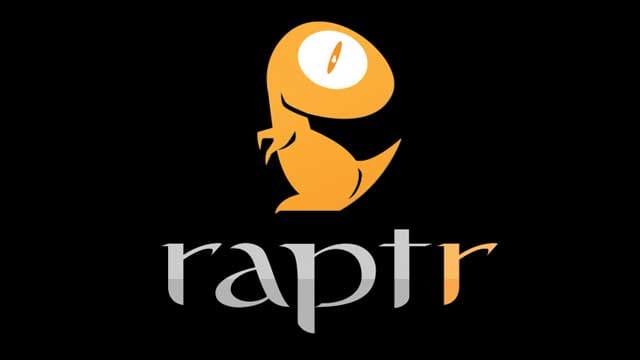 Dennis “Thresh” Fong’s game tracking and optimization platform Raptr is to be closed down at the end of September.

Raptr has been around since 2007 tracking achievements and building a community and eventually moved into game optimisation. The gaming landscape has changed in the past few years and Fong has now made the decision to pull the plug. A statement was issued last week but largely went unnoticed which says a lot about its current popularity.

Today we are announcing that we will be shutting down Raptr on September 30, 2017. The world is different today than when we first launched Raptr. Microsoft, Nvidia, and AMD all have their own game optimization tools now and they do a fine job. So it’s time for us to get out of the way.

We are sad to say goodbye to Raptr. Many of you have invested a lot of time on Raptr so if you’d like to export your tracked gameplay data, follow the instructions below:

If you have any other questions, please send us feedback.

We are proud of the service we built and the community who helped grow Raptr to be used by millions of gamers worldwide. Thank you for your support for the past 10 years.

Fong had created a spin-off site called Plays.tv which is still up and running and that’s what the Raptr team had been focusing on in recent times. Plays.tv allows you to capture and share clips with their tool. It is effectively the next version of the Raptr but more suited to gamers today who want to capture and share their footage.

With gamers wanting to stream and share gameplay more than ever, and tools such as Nvidia’s Shadowplay now readily available, it’s not surprising these “social” tools have struggled.

Unleash your evil side in Death Coming. Be the Reaper