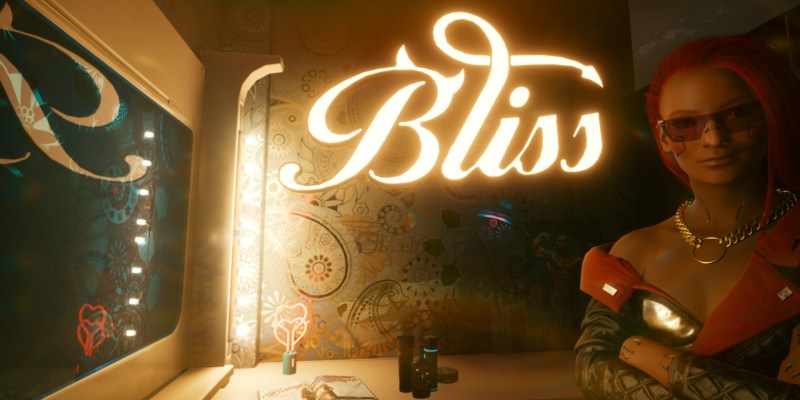 Cyberpunk 2077 definitely wowed me due to its photo mode feature. Indeed, I think I may have gone overboard with the plethora of guides I’ve written since the vast majority of the images I’ve included are photo mode shots. I simply couldn’t get enough of the visuals and flair.

Still, those who like strutting around Night City while showing off their sense of fashion might have some qualms given that the game doesn’t let you preview items before purchasing them from a vendor. A piece of clothing or armor might seem snazzy at first, but it could look terrible on your character depending on the color scheme and style.

That brings us to a fan-made site called Cyberpunk404.net. The creator has already cataloged a multitude of armor pieces and outfits, showcasing them as they’d look in-game via Cyberpunk 2077‘s photo mode. The site tends to be somewhat lore-friendly, too. It’s designed as though you’re shopping for these items in Night City, with random prices also included.

From a quick glance, I was surprised after realizing that I still missed out on some cool-looking gear such as the MaxTac Tactical Helmet (seen below), Red Alert Anti-Surge Netrunning Suit, Rosa Escarlata Polyamide-Weave Slim Fits, and Glamor Spirit Street Shoes. As it stands, there’s still no information as to where these items could be found; I mostly tend to just refresh vendor items by skipping time, completely forgetting to take note of the wares.

Anyway, the site is expected to have images and models of the game’s vehicles and weapons eventually. Since this is a solo project, the site creator is also looking for other players to participate and help out. 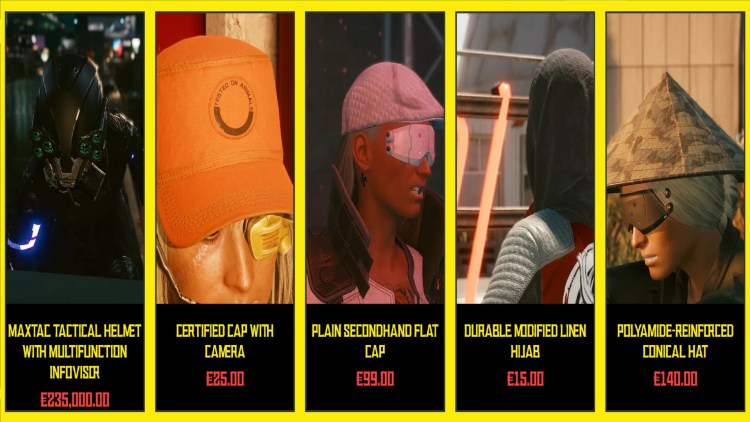 Cyberpunk404.net just one of several community-made projects related to Cyberpunk 2077 fashion. I genuinely planned on making a more comprehensive list (probably churning out dozens of photo mode screenshots to boot). Then again, that’d probably take me an unhealthy amount of time as well.