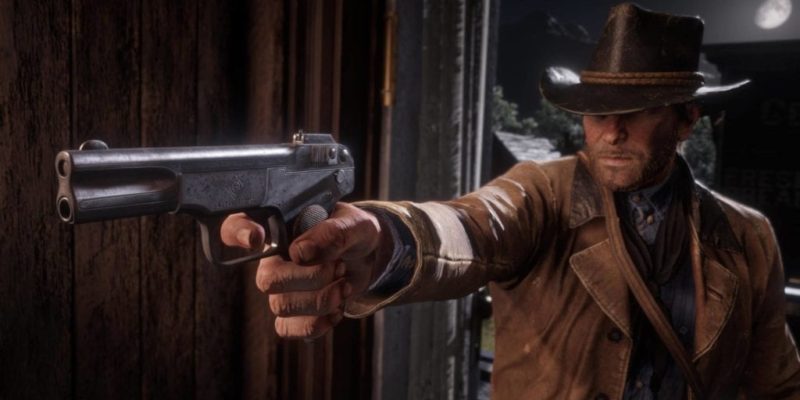 As promised, Rockstar has sent out the first load of Red Dead Redemption 2 PC screenshots by train — and thankfully, it didn’t get intercepted by bandits.

You can feast your eyes on the rather gorgeous 4K resolution screenshots scattered throughout this piece, but we’ve also got information on the new game content coming to the PC version, and the shiny technical updates that’ll make it look lovely. 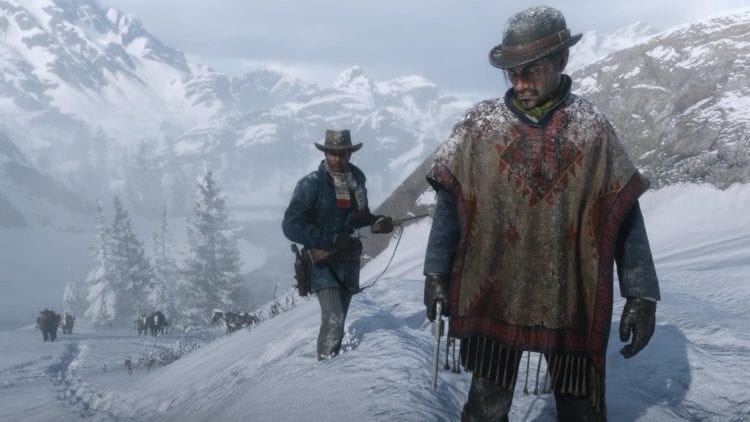 Looks like the PC version will be snow joke.

In terms of pure tech stuff: Yes, it’s going to look a lot better on PC. Increased draw distances is a big one, which is inevitably going to result in thousands of picturesque screenshots. We’ll be getting better global illumination and ambient occlusion for more sumptuous day and night lighting, better snow trails, improved reflections, higher-resolution shadows, tessellated tree textures, and improved grass and fur textures. The short version is that everything will look considerably nicer.

If the screenshots didn’t tip you off, Red Dead Redemption 2‘s PC version will also support 4K resolution “and beyond.” Promises include HDR, multi-monitor configurations, and considerably faster frame rates. That last one’s the big one to me, but if you’ve got a spectacularly beefy system and want to play across multiple monitors, it sounds like that may be feasible. 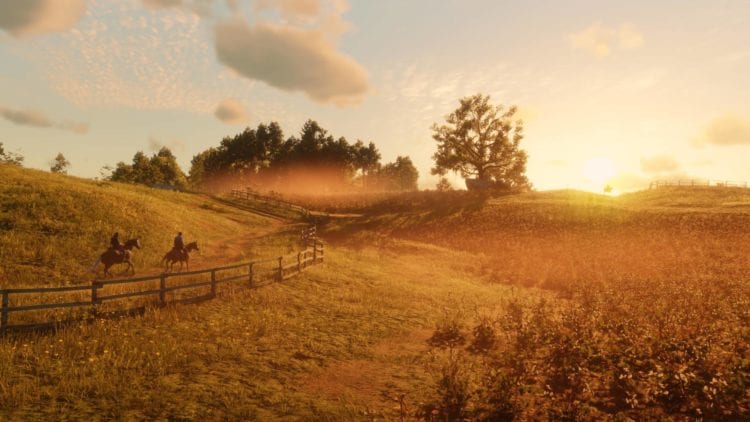 Those of us picking this up on PC will also be getting some new Story Mode content. Note that this isn’t necessarily story content, though. There is one new mission (titled “To The Ends of The Earth,” which asks players to collect herbs for a range of rewards), but it looks like it’s all side content to enjoy along the way.

Let’s talk specifics. We’ll be getting three new Bounty Hunter missions: Herman Zizendorf has been stealing tools and can be found in Blackwater. Camille de Millefont is an ex-Confederate cavalry officer hiding out with his men near Catfish Jacksons. And Bart Cavanaugh and his gang are camping in Big Valley.

There are also two new Gang Hideouts, with the Del Lobos gang setting up in Gaptooth Breach and Solomon’s Folly. Finally, there are two new treasure maps: “Landmarks of Riches” and “The Elemental Trail.” 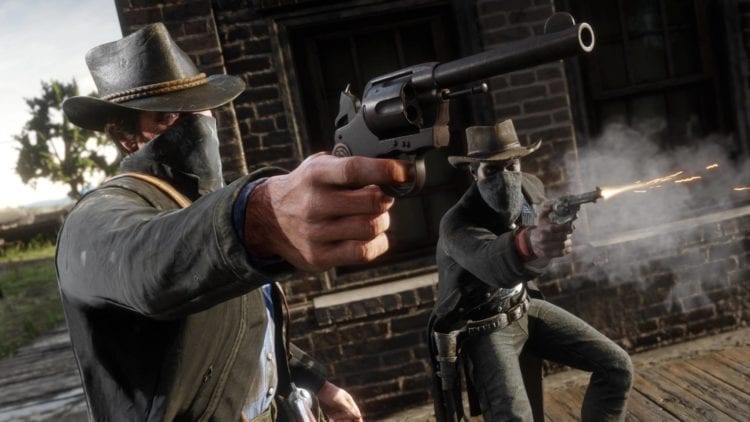 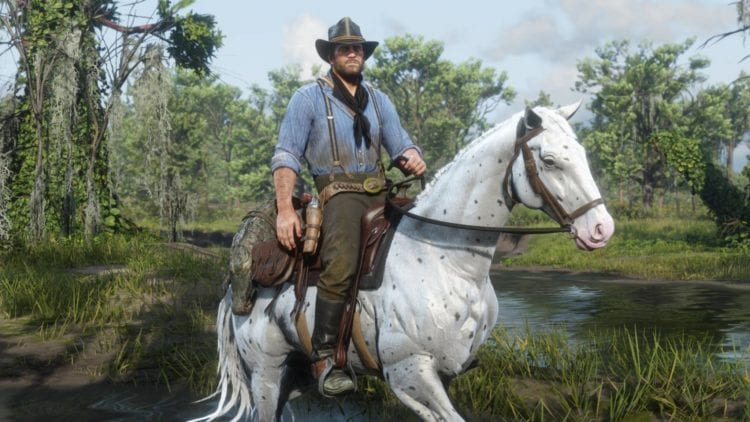 Whew. Probably not the most major of things, but it’s more stuff, and it’s nice to see some Red Dead Online-exclusive whatsits making an appearance in Story Mode on PC.

The full PC specifications were released earlier today, and preorders should be available right now on the Rockstar Games Launcher. You can check out the preorder bonuses as well. You can admire the shiny new screens below, and you should keep your eyes peeled for a 4K 60 FPS trailer that is apparently coming soon.

The Division 2: Episode 2 – Pentagon: The Last Castle trailer and details