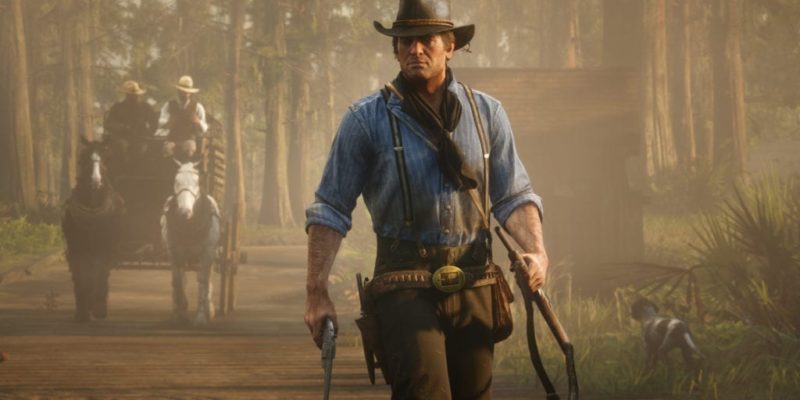 Rockstar has announced that Red Dead Redemption 2 will be launching on the PC and Google Stadia next month, on Nov 5.

All things considered, this should surprise basically nobody. Rockstar released its own game launcher last month, which was a pretty strong indication that something was in the works. And there was never much doubt Red Dead Redemption 2 would hit PC at some point. Rockstar has a habit of holding off on PC releases until after the console versions have been out for a while, after all, and rumors have swirled for a year.

But what may be a surprise is the mere one-month turnaround between the announcement and the actual PC release of the rather popular cowboy-’em-up.

The good, the bad, and the belated Steam release 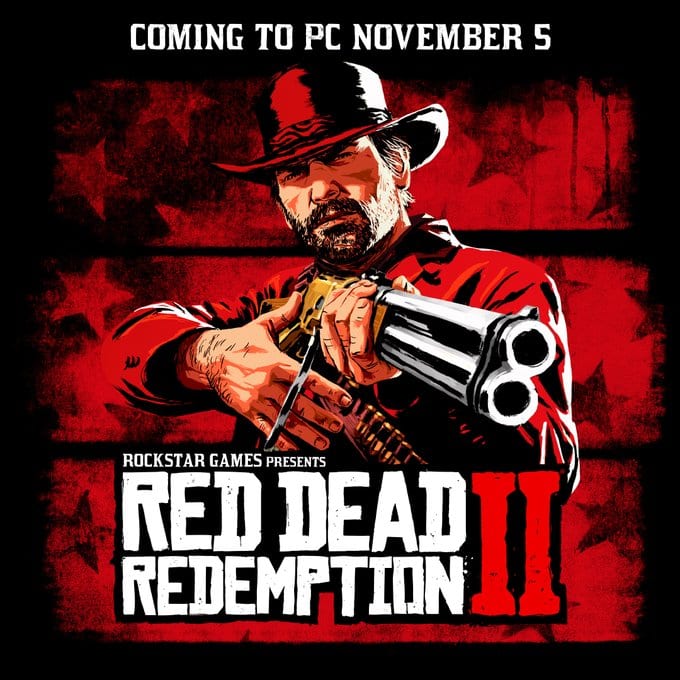 Rockstar is very eager for you to pre-purchase using its own launcher. Pre-orders on the Rockstar Game Launcher will begin on Oct 9 instead, and putting your cash down there will net you a variety of bonuses. For starters, you can get two of the following games for free:

You probably have most of those, though, so there’s further incentives. Players who pre-order on the Rockstar launcher will get a free upgrade to the Premium Edition of Red Dead Redemption 2, with the Special and Ultimate editions discounted by $20 USD each. You’ll also get:

Pre-ordering from any of the other online retailers will get you 25 Gold Bars for Red Dead Online instead. So, yeah, Rockstar would really like you to use their launcher, please.

While we still don’t have many details on the PC version, Rockstar claims Red Dead Redemption 2‘s PC release will have graphical and technical enhancements as well as extra content. There’ll be new bounty hunting missions, new gang hideouts, new weapons, and more. And, yes, it’ll include Red Dead Online, complete with all of the content currently available on console.

More information on Red Dead Redemption 2 – including the first screenshots and full system requirements – will be available on Oct 9 (all screenshots on this page are from the console version).

Red Dead Redemption 2 will hit PC on Nov 5 and will be a launch title for Google Stadia. If you’ve been waiting for a chance to see out Arthur Morgan’s story play out on PC, you’ll get your chance in just over a month.