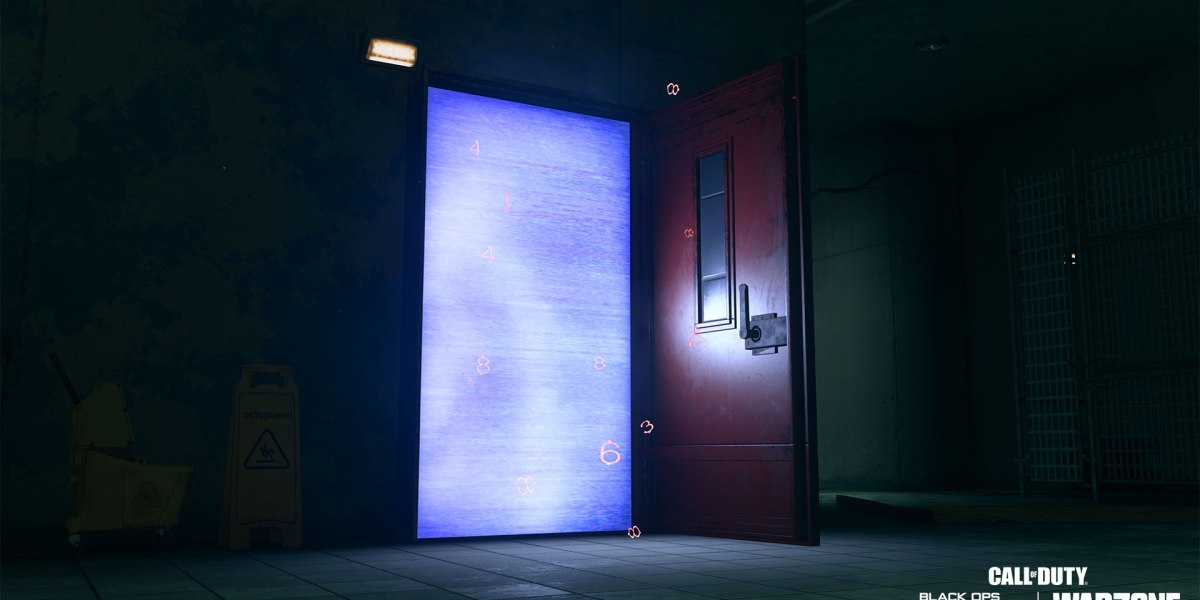 Call of Duty: Black Ops Cold War and Warzone Season Four has finally arrived. As always, the season is full of brand new content. New weapons were added into the mix (which players can unlock for free in the new battle pass), there is a new Hijacked themed gulag, and more. Additionally, Season Four added yet another crossover between Black Ops Cold War and Warzone in the form of Red Doors. You’ll now find them located throughout Verdansk ’84. The Red Doors play a role in the Black Ops Cold War story, so it is hardly surprising that they have made themselves at home in Warzone.

Acting as a fast travel system, the Red Doors in Warzone are similar to how the underground train network once worked. Once you encounter a Red Door and walk through it, it will teleport you to another area on the map. At the same time, using this fast travel system places you inside a room full of high-tier loot. Therefore, your efforts will be if you manage to hunt one down.

Where to find a Red Door in Warzone

Finding a Red Door may prove to be quite difficult as their locations are constantly changing. If one spawns at a point of interest in one game, it will not necessarily be in the same place the next game. Although this may seem quite frustrating, it does stop players from repeatedly landing at the same spot and starting the match with some strong loot. The Call of Duty community has been hard at work since the new feature made an appearance. Players have found some set locations for where Red Doors spawn in Warzone.

A Red Door has been popping up in the building in the middle of Summit, as well as at the Old Mine to the southwest of the point of interest. Next, you may find a Red Door in the most northern building at the Salt Mine, or in the large building just southwest of the Salt Mine. Another potential area is the Factory. A Red Door spawns in the fully built plane and under the partly built plane.

Moreover, at the Stadium, look out for one under the commentator’s box at the south side and by the scoreboard at the west side. Finally, a Red Door may pop up on the second floor of John McClane’s Nakatomi Plaza.

May luck be on your side in Verdansk ’84

So far, the unique ability of the Red Doors has been welcomed by Warzone fans. Remember, there is no guarantee that the Red Doors will spawn in the areas of Warzone that have been identified. However, if you have been searching for one for a while, these areas may be worth visiting. The Red Doors are definitely an interesting addition to Call of Duty: Warzone. Perhaps, new spawn locations could be implemented as Season Four progresses. Make sure to check out our Call of Duty: Warzone guides and features hub for any updates. 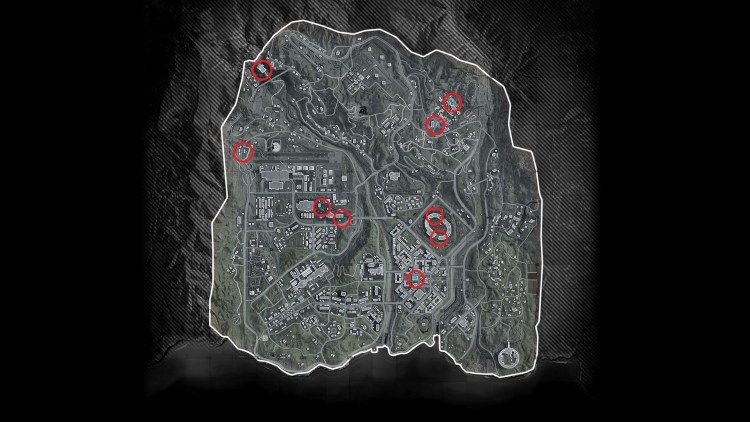