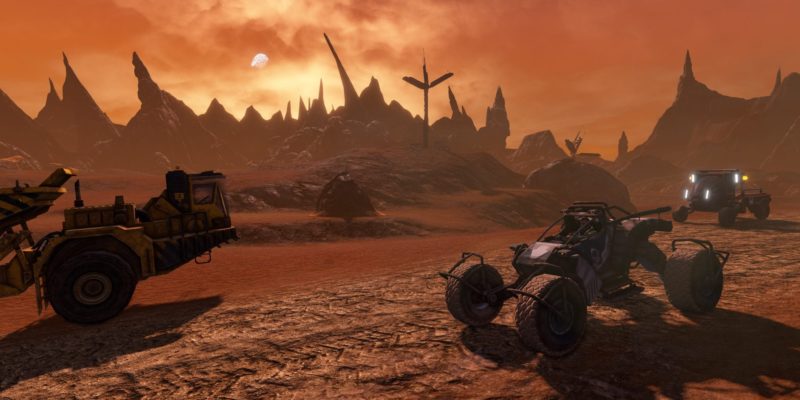 THQ Nordic are digging into their back catalogue once again and remastering another older game and this time it’s Red Faction Guerrilla.

Red Faction Guerrilla was released way back in 2009 and was generally well received (see our old review). If you missed it the first time around, the game is set 50 years after the original Red Faction and players take on the role of an insurgent fighter with the newly formed Red Faction movement as they battle the Earth Defense Force. And yes, it comes with all the Red Faction destructible environment goodness.

The Remastered version brings heavily reworked textures and graphics features such as specular maps, shadow rendering. improved lighting, shader & postprocessing rework, and native 4K su0pport. In other words it looks prettier. Check out the shots below to see some of that remastering work.