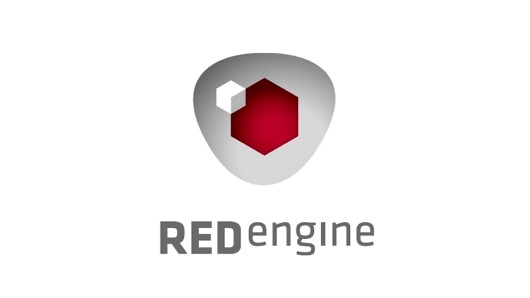 As expected, CD Projekt Red has unveiled their ‘REDkit’ modding tools for The Witcher 2 at Gamescom in Cologne. The tools should allow owners of the game to create their own adventures and quests for main character Geralt. According to the press release, REDkit “gives players the power to create detailed environments and complex, nonlinear quests as they tell their own Witcher story”.

If that sounds suitably interesting, you’ll probably be wanting to sign up for early access to the REDkit. Get your name down by heading to this site.