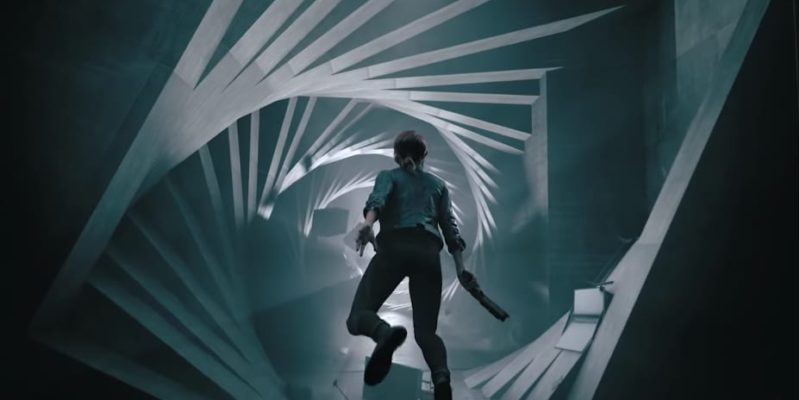 Remedy has always had a reputation for releasing games that broke the mold through stylistic action and storytelling. Max Payne was one such example and so was Alan Wake. Unfortunately, for the past couple of years, they’ve been hounded by one particular travesty in the form of Quantum Break. The game was remembered for having major issues when it launched, so much so that the developers had to continue patching it until it finally had a decent PC version. Just check out Tim McDonald’s Technical Review. Currently, Remedy hopes to prove they’ve learned from those mistakes with their upcoming game — Control.

Remedy — Learning from things within your Control

That’s what we’ve learned from an interview conducted by our friends at PC Games Insider. According to Remedy’s Thomas Puha, the biggest challenge the company had with Quantum Break was with Windows 10. It was “like launching on a new platform.”

Puha also added that they’re building the game “on PC first” before crafting how it would reflect on console versions. He also noted that Control will support ray-tracing for new RTX card. In addition to that, Remedy will ensure that “the PC version will be as good as it can be.”

Apart from Control, Remedy is also working with Korean developer Smilegate to create a single-player campaign for CrossFire 2. The first CrossFire game released in 2007 and has taken Asia by storm becoming one of the biggest multiplayer PC games in the region.

We can only hope for the best given that Remedy has a proven track record. Control is definitely shaping up to be a highly intriguing game. Likewise, CrossFire 2 and their partnership with Smilegate offer a massive opportunity for growth and expansion.

Control will release for multiple platforms in 2019. Do you think we’ll see a smooth launch? Or will the game still have many glaring issues? Let us know.

By Andrew Farrell9 hours ago
Interviews