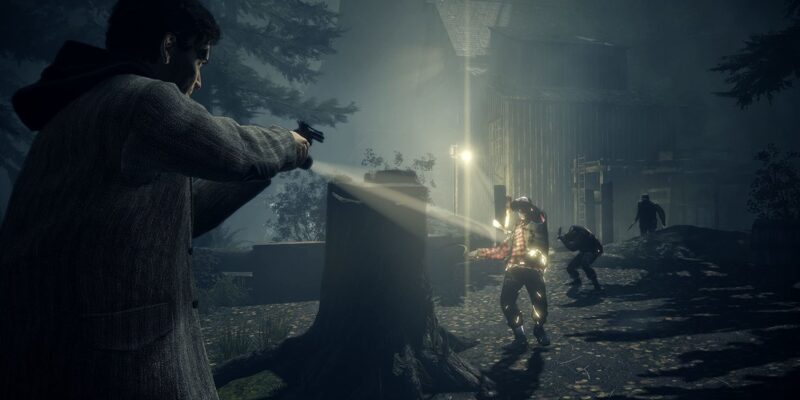 Although not every game made by developer Remedy Entertainment has received massive praise, the studio has still built quite a name for itself. It created the popular, bullet time-centric Max Payne series, and more recently, it impressed plenty of critics with Alan Wake. Fans of the studio may be interested to hear that, alongside Alan Wake II, it has another project currently in the works. This new game, codenamed “Vanguard,” will be a free-to-play co-op shooter made by both Remedy Entertainment and Tencent.

Vanguard will seek to incorporate “Remedy’s narrative expertise and action gameplay into an immersive multiplayer experience.” Developed using Unreal Engine, Vanguard remains “in the proof-of-concept phase,” and “its development budget up to the end of the first year of live operations will be in the range of a typical Remedy AAA game budget.” Remedy plans to “develop and publish the game worldwide.” However, Tencent will localize and publish it in select Asian markets. Tencent will also “cover the related localization costs.”

According to Remedy Entertainment CEO Tero Virtala, Vanguard will serve as “Remedy’s first entry into [the] Games-as-a-Service business model,” a statement that will definitely set off alarm bells for those opposed to the excessive nickel-and-diming of modern games. As one would expect, Virtala stated that Remedy feels “excited for this long-term partnership with Tencent” and that it serves as “an excellent fit in supporting Vanguard’s ambitious plans.”

In the end, it’s hard not to feel concerned over this new Remedy Entertainment and Tencent game. Free-to-play titles like this one have become infamous for their predatory business practices. Of course, the game could turn out relatively restrained in this regard, but considering the recent controversies surrounding the practices of Tencent’s other recent titles, such as Pokemon Unite, there is reason to doubt this. 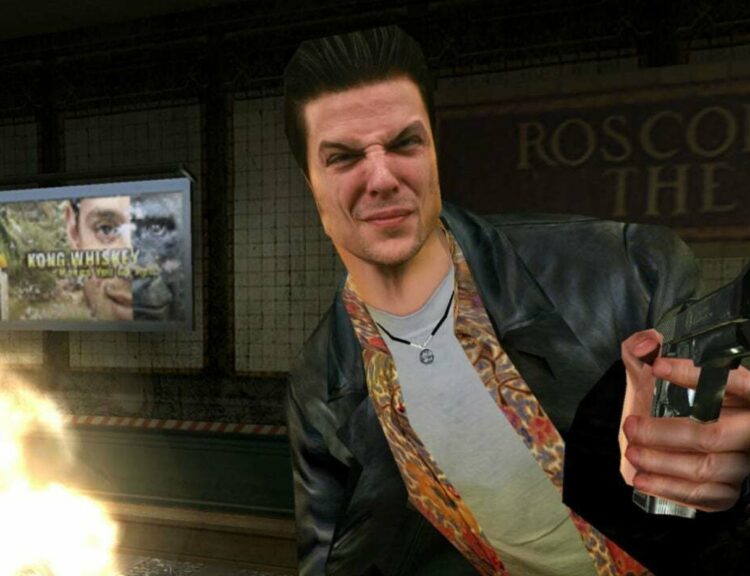 Moving Out is currently free on the Epic Games Store

Warzone Pacific bug is causing players to slide while mounted