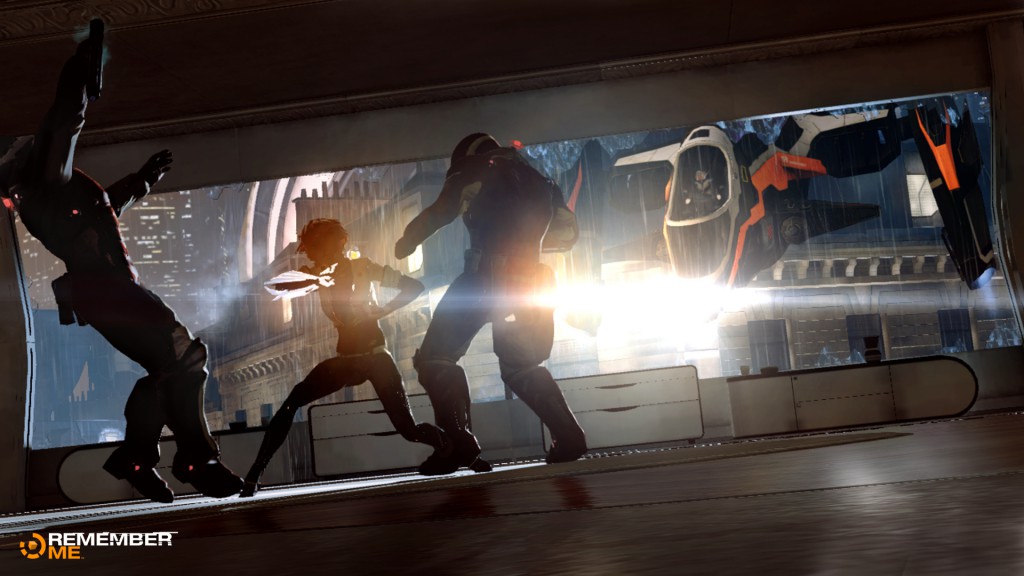 Dontnod Entertainment and Capcom have released another slice of gameplay footage from the memory-mashingRemember Me. This time, we get to see heroine Nilin (a former “elite memory hunter”) doing a spot of combo-creation in an arena style combat situation.

Combo-creation? Yep. Using bits and pieces called ‘pressens’, she can construct combo attacks that will, at the same time, regenerate health, cause more damage or reduce the cooldown period on other, stand-alone skills (such as ‘Rust in Pieces’ that confuses robots). It may sound a touch confusing, but the narrated footage below spells it all out.

Remember Me will launch on PC, Xbox and PS3 in May 2013. Unless Capcom forgets.