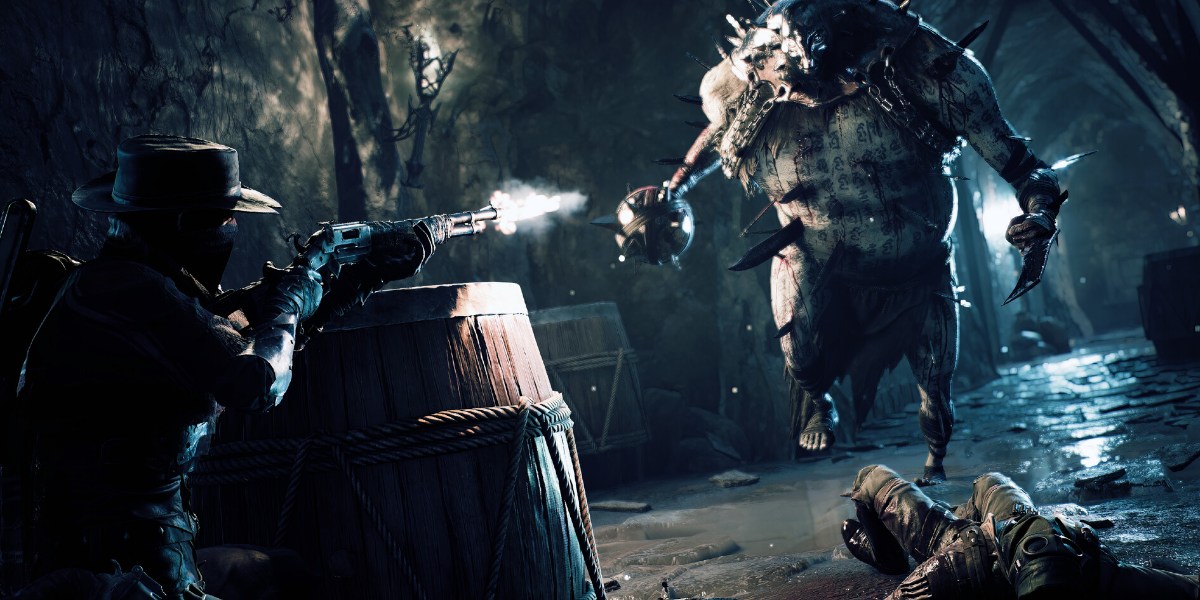 Gearbox Publishing and developer Gunfire Games have announced a sequel to Remnant: From the Ashes. The reveal of Remnant II was shown at this year’s The Game Awards with a new announcement trailer. This third-person action-survival shooter has been confirmed to come to PC sometime in 2023.

Remnant II takes the co-op survival franchise to a new world filled with horrifying creatures that you will have to overcome. Failure to beat these monsters will surely lead to humanity’s demise and the end of the world as we know it. No pressure then.

As you proceed through the game you’ll encounter branching question lines and lots of loot, with the developer promising impressive replayability. These features can be enjoyed either on your own or in a team of up to four people. There will be group-oriented bosses that encourage high-level players to team up in raid-worthy matchups.

Every player can have their own distinct playstyle thanks to the expanded Archetype class system. Through the use of different passive abilities and epic powers, you can create a warrior perfect for your play style. In the Announcement Trailer, we got a glimpse at some of the play styles in Remnant II, varying from an up-close-and personal brawler all the way to a demolitionist with a huge grenade launcher.

A soulslike with guns

Soulslike is a subgenre of action games describing any RPG that shares key aspects of the Dark Souls series. More specifically, it refers to a particularly challenging action RPG where repeated death is expected and dodging attacks is a necessity.

There are plenty of Soulslike games out there, but this one is a little different. Unlike most in the genre, Remnant II features guns as seen in this trailer. It should be interesting to see how the implementation of powerful ranged weapons impacts the iconic Souls formula this time around. The original game handled it well, but there was room for improvement. Hopefully, we see this sequel take the steps required to make Remnant II truly great.

Choo-Choo Charles — Quick tips to get you started

Choo-Choo Charles — How to get the best weapon: Bob