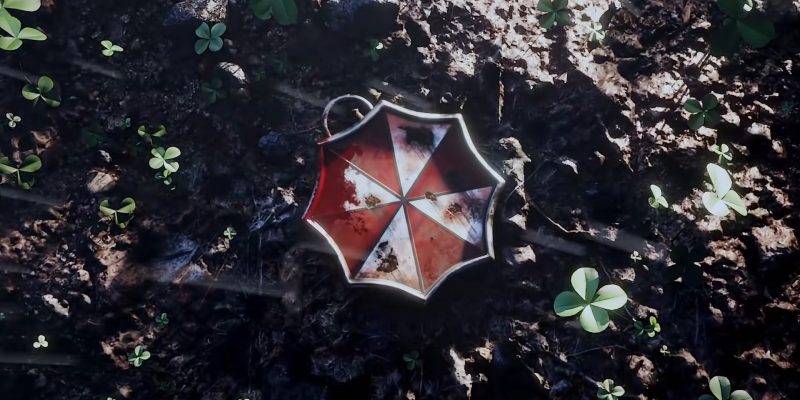 Capcom had a sneaky surprise for Dead by Daylight fans during last night’s Resident Evil Showcase. The company revealed a collaboration between the two games, which, honestly, feels like a perfect pairing. Why haven’t we thought of that before? The Resident Evil Chapter will arrive in Dead by Daylight this June. However, Dead by Daylight developer Behaviour Interactive will provide a closer look on the chapter this May.

The teaser released during the showcase was pretty brief. It included a short glimpse at an Umbrella charm, and then a shot of someone being hung out to dry. We don’t get a look at whatever Resident Evil monster will be added to the game — just a charm, some gurgles, and a growl. But, speaking of the charm, it does exist in the game as an exclusive chapter item.

There is plenty to speculate on, however, especially considering the bestiary Resident Evil can bring to Dead by Daylight. Considering the teaser ended on a growl, we may see the inclusion of a Licker, one of the more recognizable and feared of the franchise’s monsters. I suppose it wouldn’t be too much of an ask to see a Tyrant variation, however. Zombies are too passé; let’s bring in a big lad. A Tyrant would be a great pick. The clawed T-00 version from classic Resident Evil 2 almost feels like a shoo-in. Of course, we wouldn’t say no to Mr. X giving chase to Dead by Daylight‘s survivors. Nemesis would also be a fantastic pick, especially if the Resident Evil Chapter includes some STARS team members as legendary skins.

What you don’t know may kill you

Of course, we won’t know for sure until Behaviour lifts the veil on the Resident Evil Chapter next month. On May 25, the developer will provide a more in-depth look at the chapter. All you have to do is drop by its Twitch page. At this point, though, we don’t know the time, but it should be revealed soon. 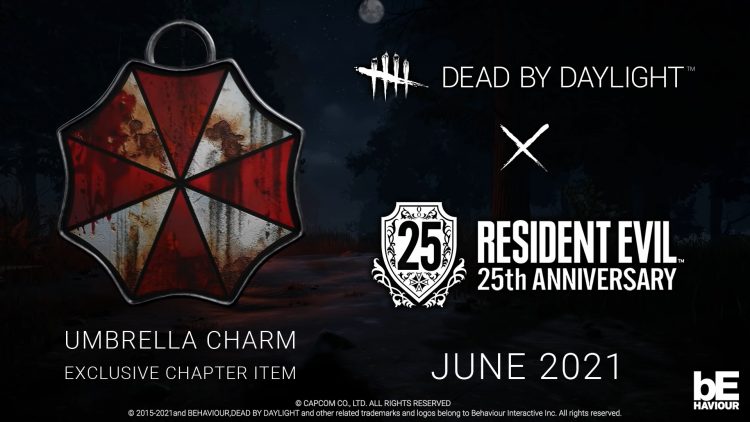 By Sam Robins17 mins ago
News