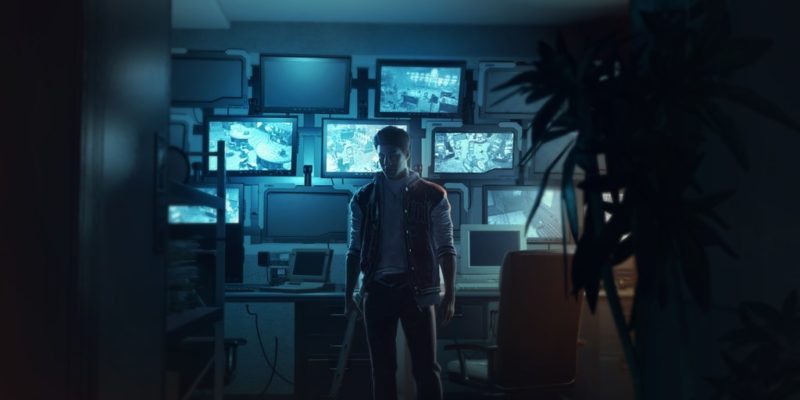 Resident Evil Resistance, the 1-vs-4 multiplayer game set in the Resident Evil universe, is now in open beta on Steam. The beta was originally supposed to begin on March 27, but due to technical problems, it was delayed. No worries, though. We had the Resident Evil 3 demo to keep us occupied.

The Resident Evil Resistance Open Beta test is now available for PlayStation 4 and Steam users, in addition to Xbox One!
We apologize for the delay and thank you again for your patience. Have fun and look forward to the launch of the full game on April 3! pic.twitter.com/dql8B4A9tc

If you haven’t heard about Resident Evil Resistance, it’s a game packaged with Resident Evil 3. Four survivors face off against another player who controls the Mastermind. The survivors’ objective is to solve puzzles, fend off attacks, and escape the map before they run out of time. The Mastermind’s goal is simple: stop the survivors. To help him accomplish his goal, he’ll get a deck of cards that create various problems for the good guys. These include enemies, traps, environmental manipulation, and weaponized security cameras. 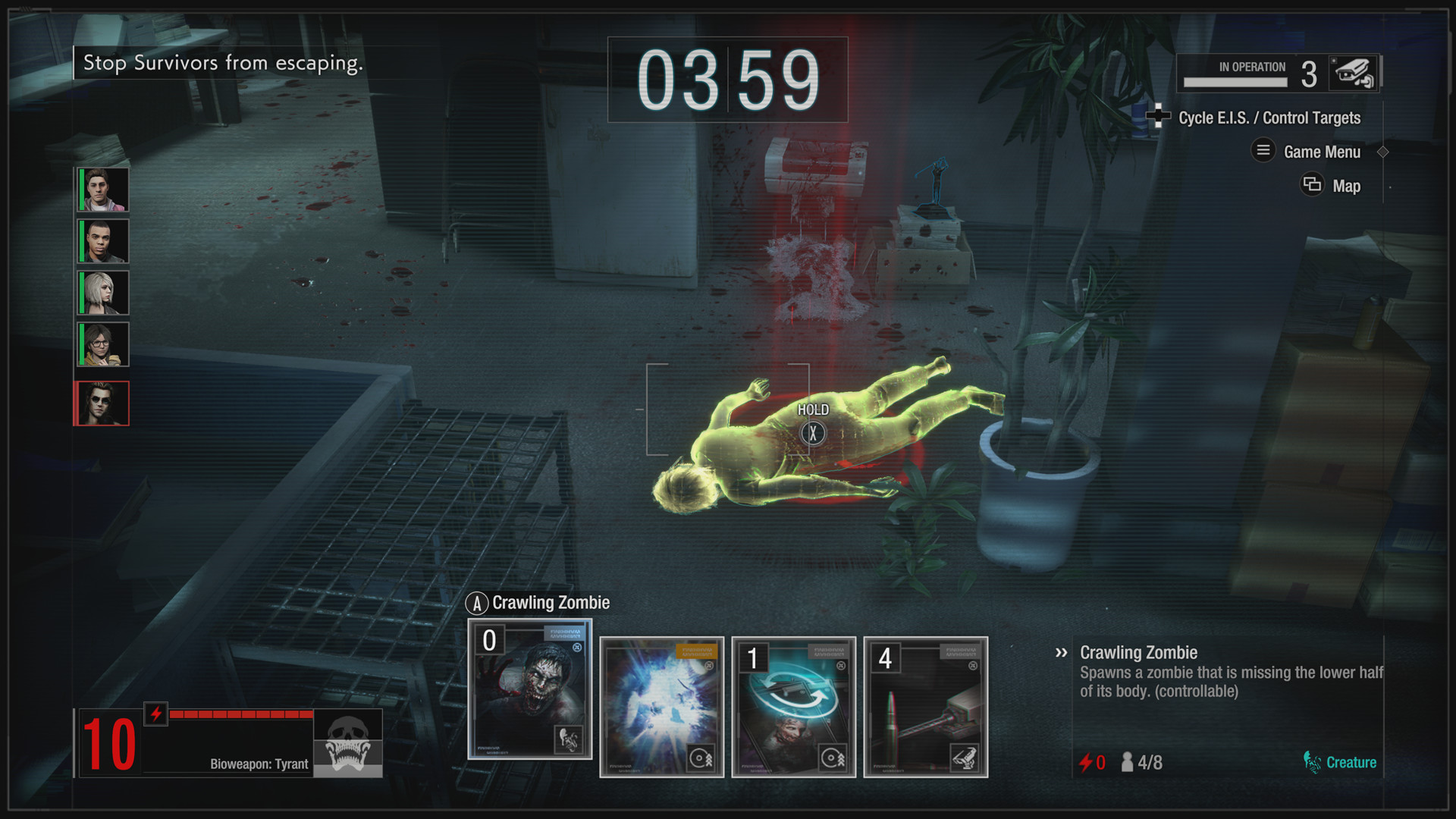 You won’t be a superheroine like Jill Valentine or Leon Kennedy in this one. Instead, you’re just some plucky survivors doing their best to live. You do have an advantage with numbers, however, which will help you when Mr. X comes stomping down a hallway. One screenshot shows the survivors laying into him with firearms, and one guy is even using a baseball bat. I’m not sure if you can stop Mr. X with a baseball bat, but I guess we will find out in the beta. 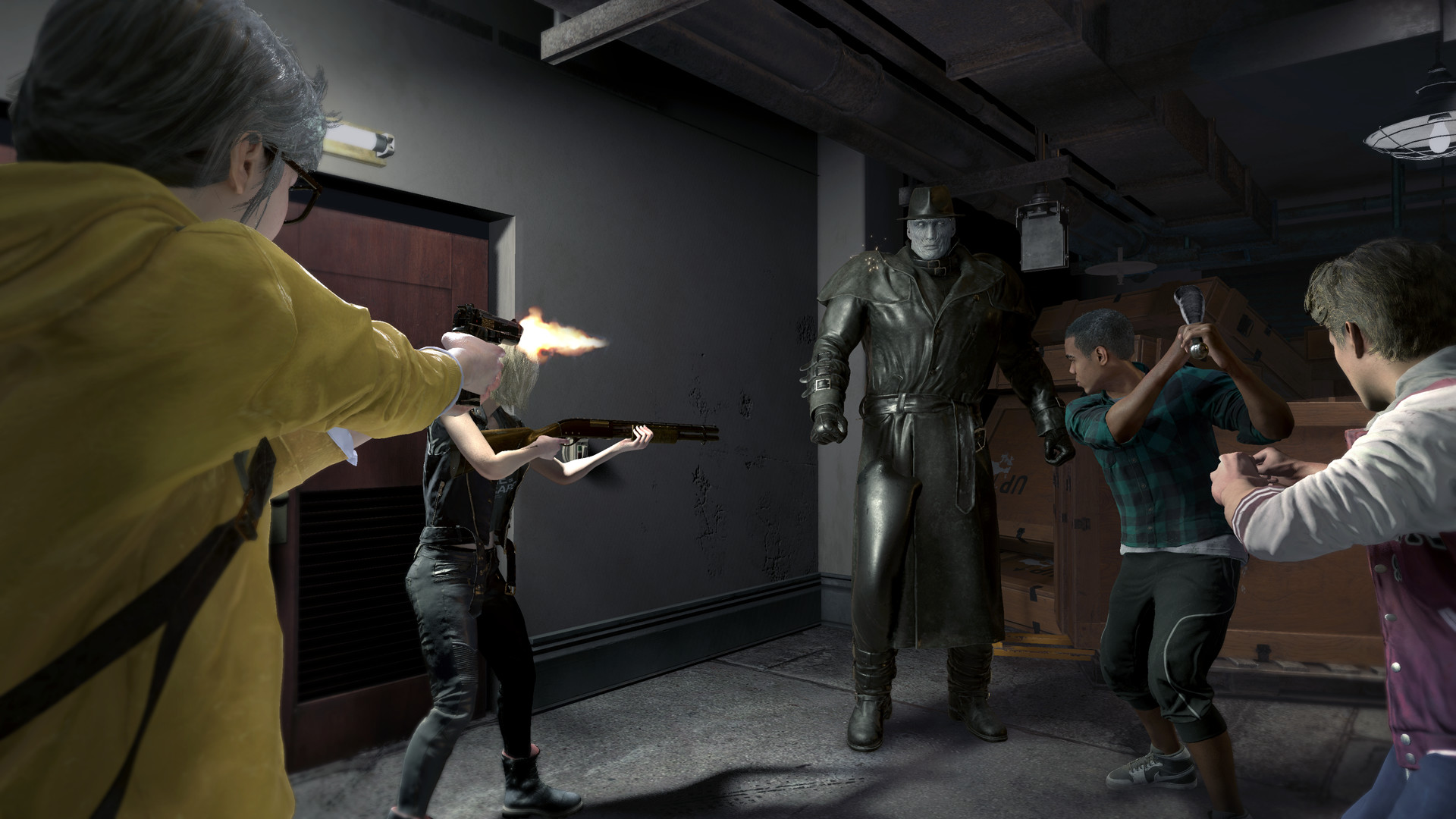 Resident Evil Resistance operates a bit differently than other asymmetrical games. The Mastermind doesn’t control a single entity like Dead by Daylight or the ill-fated Evolve. He is more akin to a Dungeon Master working against the players. Even the upcoming Predator: Hunting Grounds has the opposing player controlling only the Predator. As such, Resident Evil Resistance might provide a fun change of pace for fans of asymmetrical multiplayer.

Mount & Blade II: Bannerlord – Becoming a mercenary or a vassal, and increasing your Clan Rank