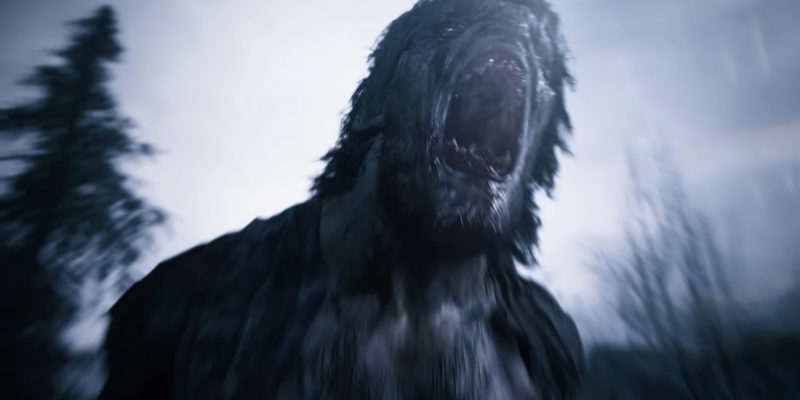 What was once a rumor is now reality. Resident Evil 8 is called Resident Evil Village, or RE VIII (age) if you’re being fancy. It was revealed during the Sony PlayStation 5 event earlier today, showing off eerie a small village in a snowy forest haunted by something. But it seems like it’s werewolves this time around.

The game is coming to the PlayStation 5 in 2021, but we’re betting on an eventual PC release. Resident Evil VII made it over to the PC, and most games from the franchise are currently on said platform. We don’t know for sure yet, but you can pretty much count on it.

Resident Evil Village is a continuation of its predecessor. And on a second glance, it certainly carries some Resident Evil 4 vibes as well. According to the post at the PlayStation Blog, the game takes place after the RE 7, with Ethan and Maria back together once more. Of course, things don’t go well, as we see in the trailer. Spooked, gun-toting villagers seem to be the least of Ethan’s worries, as now there appears to be werewolves about.

The same, but a little hairier

Resident Evil Village will also be set in first person, much like the last game. Combat will likely also be the same, forcing you to scrounge the environment for ammunition for your limited array of weapons. The blog explains that Ethan is in “enemy territory,” with each enemy encounter a “personal fight for survival against terrifying foes.” So, yes, it’ll still be akin to Resident Evil VII in a lot of ways. Near the end of the trailer is what appears to be a werewolf, however. It looks as if Capcom is swapping to another horror monster staple. 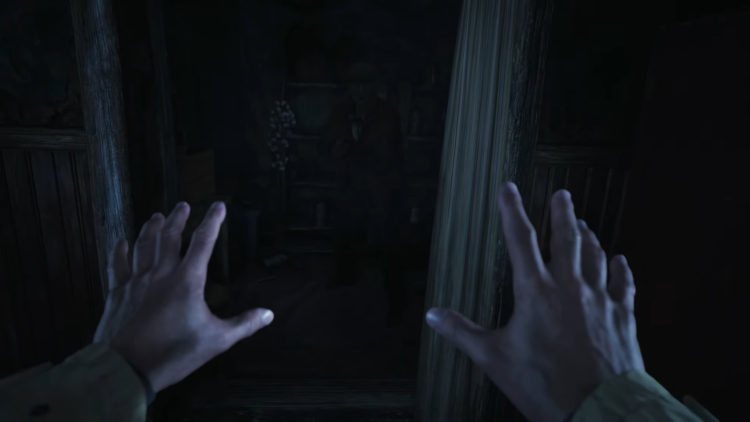 Damn it, Ethan. Can you just not be shot at or maimed for once?

We still have a while to learn more about the game. It’s slated to come out sometime in 2021, but there isn’t a solid release date just yet. And, as I mentioned before, no confirmation for a PC release at the time of this writing. But historically, we know it’s not a matter of if, but when.

By A.K Rahming4 hours ago
Hardware