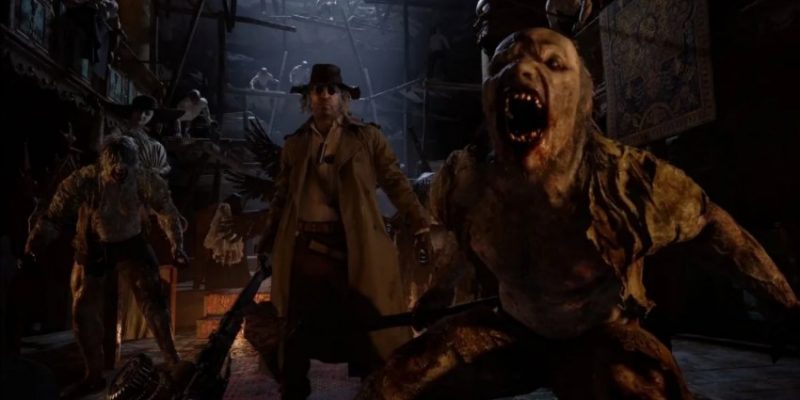 Last week’s story about the pirated copies of Resident Evil Village was an interesting one. After inspecting DRM-free copies of the game, a hacker determined that the cracked version of Resident Evil Village ran smoother than the official retail offering. This was due to the removal of said anti-piracy software. What made the story so surprising, was that Capcom readily admitted to the problem with the DRM software and offered up a promise to look into the matter. As it would have it, today’s Resident Evil Village update that was supposed to add FSR support apparently also takes care of the DRM performance issues.

Seeing how Capcom was able to act on the issue so fast suggests that it knew about the issue and already had a fix in the pipeline. Denuvo claimed that its software wasn’t the root cause of the performance issues in Resident Evil Village and that Capcom had its own additional anti-piracy software that was likely the source of the performance problems.

The fast turnaround on this particular issue should certainly be welcomed by players experiencing issues with running the game. While we have yet to test this patch out, you can jump into it right now to see how Resident Evil Village fairs on your own machine. Those closer to the minimum hardware specifications are the main crowd that will likely notice the changes.

Get a second helping of more frames

In addition to the better performance provided by the anti-piracy update for Resident Evil Village, players can also now try out AMD’s FidelityFX Super Resolution (FSR). The new tech takes the strain off of the GPU by rendering the game at a lower resolution before upscaling it with a sharpening filter for an experience similar to native resolution.

Notably, FSR works best on the Ultra Quality and Quality modes at higher resolutions. Your results at 1080p might not meet expectations, but the difference between native 4K and games running with FSR Ultra Quality on are practically imperceptible. To try FSR out, just go to the graphics settings and enable the mode you want. The game will then automatically render at a resolution lower than what you set for the game’s primary resolution.

Many players have reported impressive performance improvements, including us. Check out our hands-on look at the GTA V FSR mod to see how it performs in other games.

An important update for Resident Evil Village players on Steam:

– FidelityFX Super Resolution (FSR) from AMD is now supported. FSR supports higher frame rates on PC for an improved gaming experience.
– Adjustments have been made to optimize the anti-piracy technology.