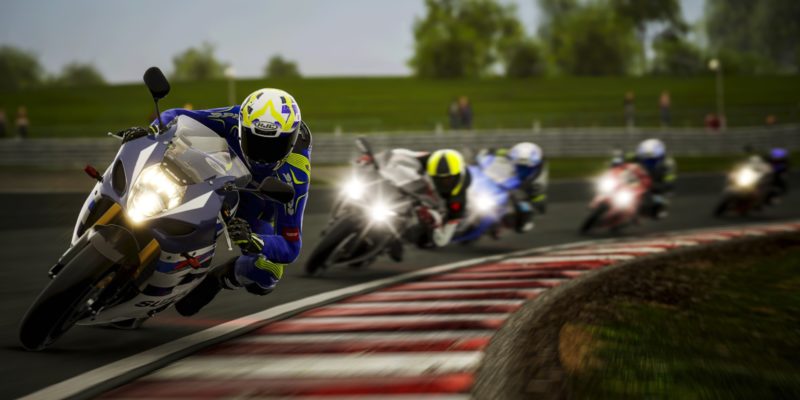 The last few years have been good for racing game fans who prefer two wheels rather than four. Alongside the stalwarts of the genre like the MotoGP and MX Vs ATV series, several new franchises have been spawned. There are new licensed franchises such as Monster Energy Supercross The Official Videogame, MXGP, or the brilliant TT Isle of Man games. One new franchise that has launched without an official license is Ride. Amazingly, the series is on its fourth entry despite only launching in 2015! Well, Ride 4 launched today and to celebrate the game’s developer, Milestone, has just released a new trailer.

Two wheels are better than four

The footage is pretty much what you would expect with bikes racing on a series of different tracks. The big new additions the series appear to be a new dynamic weather and lighting system. This means that you could start a race in sunny conditions and then finish in the dark on a rain-soaked track. And this is also possible as endurance races have now been added to the franchise. Also, the multiplayer mode is now run off of servers so will hopefully provide a more stable experience. You can check out the launch trailer for Ride 4 below.

A quick look at the game’s official website also suggests that there are some other improvements to this new game as well. There is a new career mode that allows you to start in different regions of the world. The AI of the other racers has also been improved for more realistic racing. And there are also more visual customization options to allow you to get your rider and bike looking just how you want. Adding all of these new features to an already impressive franchise should make this one of the best motorbike racing games around.

Ride 4 is available right now for PC, PlayStation 4, and Xbox One. 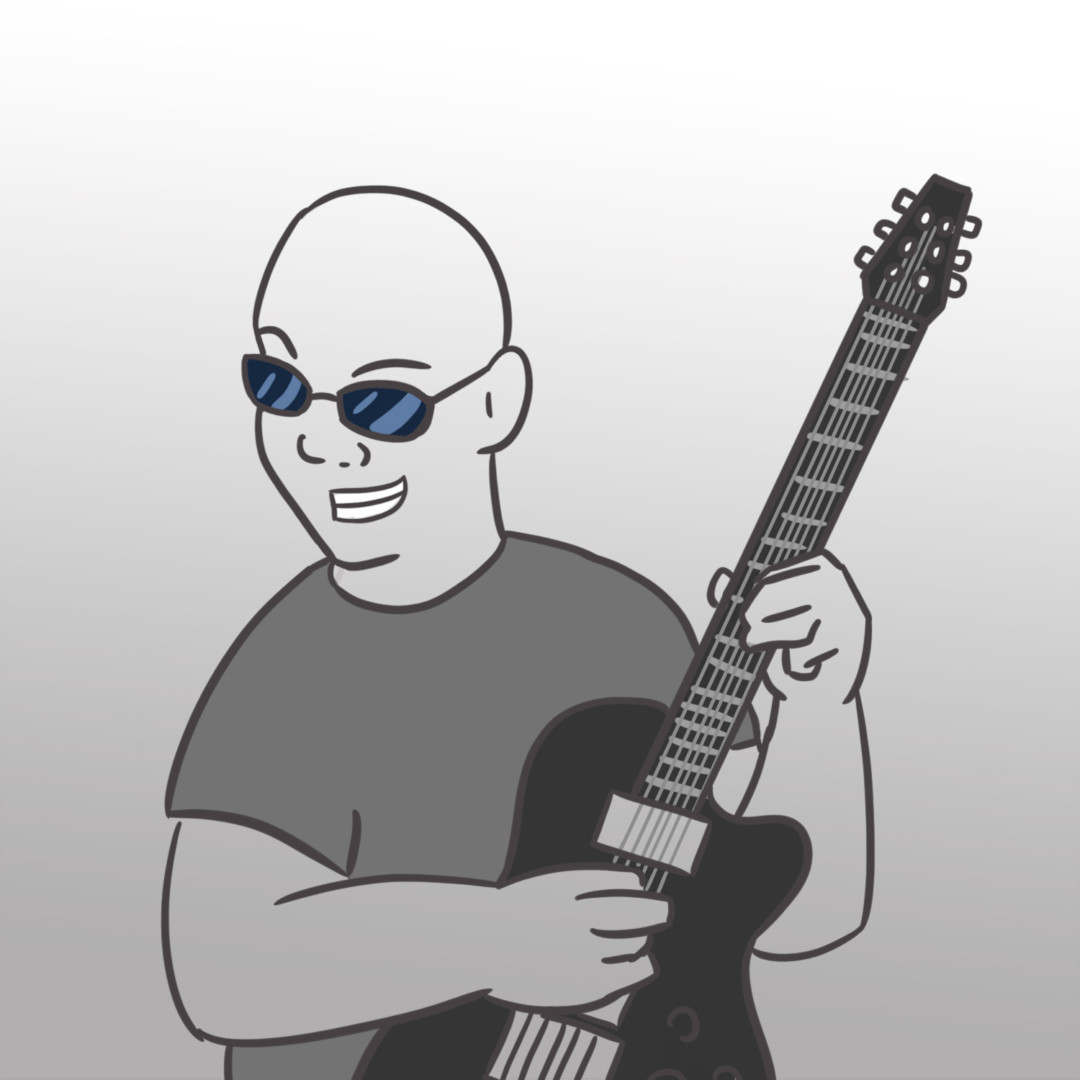