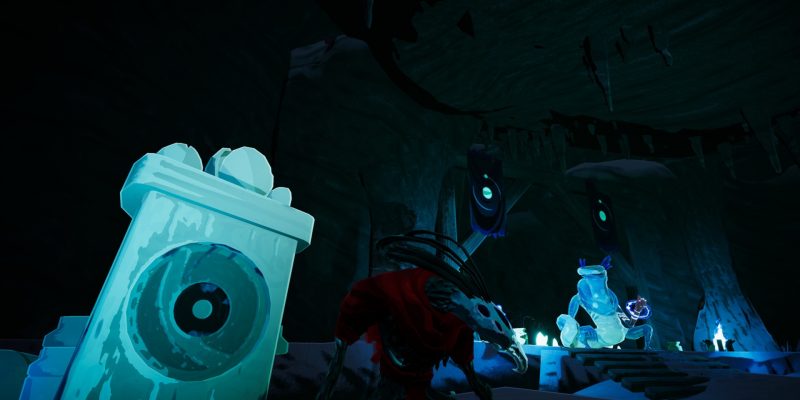 Risk of Rain 2‘s Anniversary Update has a lot in store for long-time fans and newcomers. We’ve seen the addition of the Bandit survivor as well as changes to the final level and Mithrix boss fight. We’ve even seen a couple of Heresy items that have been added (i.e., Hooks of Heresy and Essence of Heresy). But, there’s one tidbit related to these items which wasn’t even mentioned in the patch notes. Here’s our guide to help you unlock and play as Risk of Rain 2‘s secret character, the Heretic.

Note: For more information, check out our Risk of Rain 2 guides and features hub.

The requirement to unlock the Heretic secret character in Risk of Rain 2 is fairly simple since you just need to acquire all Heresy items in a single run. Getting to that point, however, is another thing.

Previously, only two Heresy items were available (Visions of Heresy and Strides of Heresy). Now, thanks to the Anniversary Update, you’ll be able to find the Hooks of Heresy and Essence of Heresy, too. You’ll need to have completed the “Blockade Breaker” challenge, though, which tasks you with beating 15 bosses in a single run. Teleporter bosses, and those that can spawn in various stages, count towards this achievement. Once you’ve successfully done this, you’ll see the Heresy items.

Past this point, you’ll want to do another run with any character. Just have the Artifact of Command activated so you can choose which items to pick up. Next, try to reach the Bazaar Between Time. 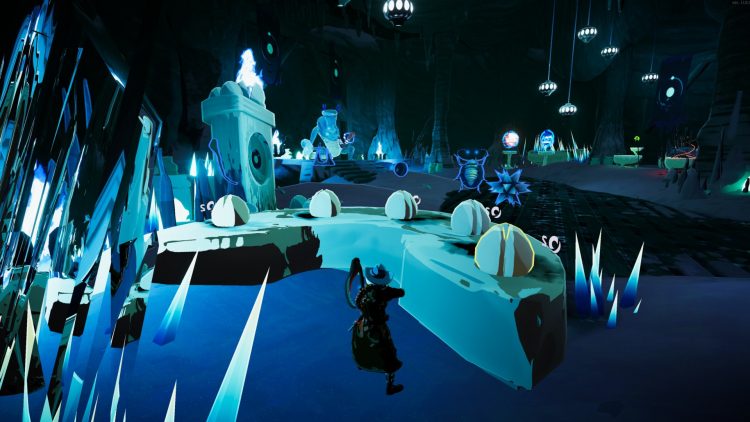 The Bazaar Between Time in Risk of Rain 2 has the Heresy items up for grabs. You can even use the reroll pillar next to the receptacles (which costs 1x Lunar Coins) if you don’t see the ones that you need.

Bear in mind, however, that each item in the receptacle costs 2x Lunar Coins. Since you need all four Heresy items, you’d spend 8x Lunar Coins at most. Be sure to use the Artifact of Command so you can select the correct stuff: 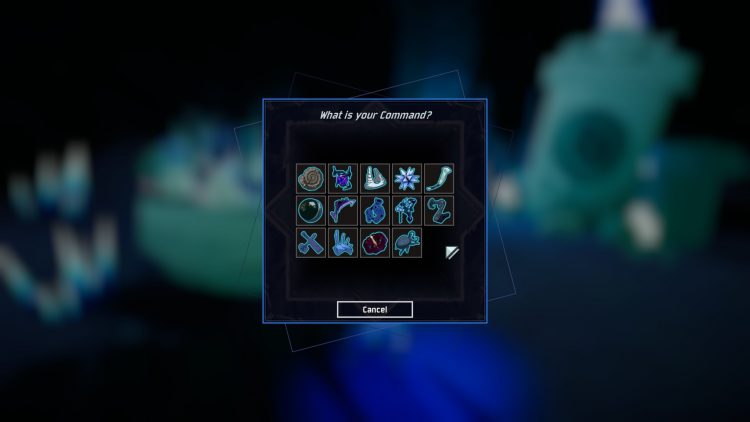 After your original survivor has picked up all four Heresy items to replace the default skills, you’ll get to play as Risk of Rain 2‘s secret character, the Heretic. Your original character will transform into a raven-like entity that has a few innate perks:

The good news is that you can offset this issue easily enough. For one thing, Shadowfade already provides healing. But, if you’re looking for other sources, here are some examples:

Note: I would suggest picking up Backup Magazines (common/white) as well since you can increase the number of Slicing Maelstrom secondary skill charges. Likewise, Hardlight Afterburner (legendary/red) gives +2 charges to the Shadowfade utility skill while reducing its cooldown by 33%. 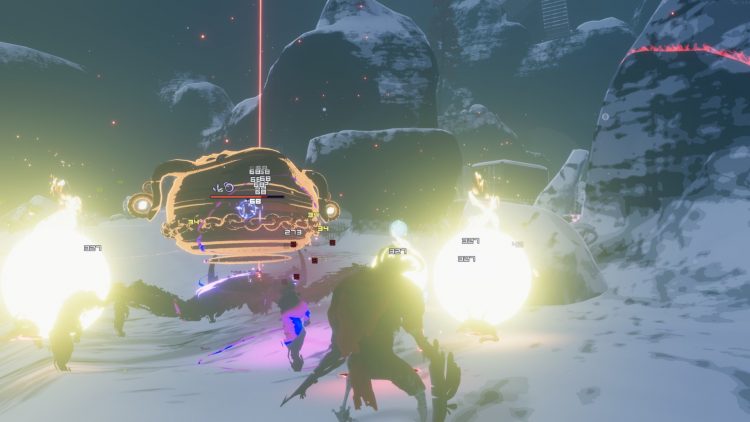 Do you get to keep playing as the Heretic?

The Heretic is definitely an interesting secret character in Risk of Rain 2. The challenge exists due to your HP consistently dropping, but there are many ways for you to negate this debuff as mentioned above. Meanwhile, the character’s kit, based on Heresy-type items, is also quite powerful if you build it properly during a playthrough.

Sadly, the Heretic will only last you for that run since you don’t actually get to fully unlock it. If you die, obliterate, or beat the final boss, the Heretic doesn’t appear in the character selection menu at all. As such, you’ll need to do another run while picking up the necessary Heresy-type items just for a chance to play as the game’s secret character once more.

Is obtaining the secret character at least once worth it? You bet. Is this something you’d want to undertake during each and every playthrough? Probably not. 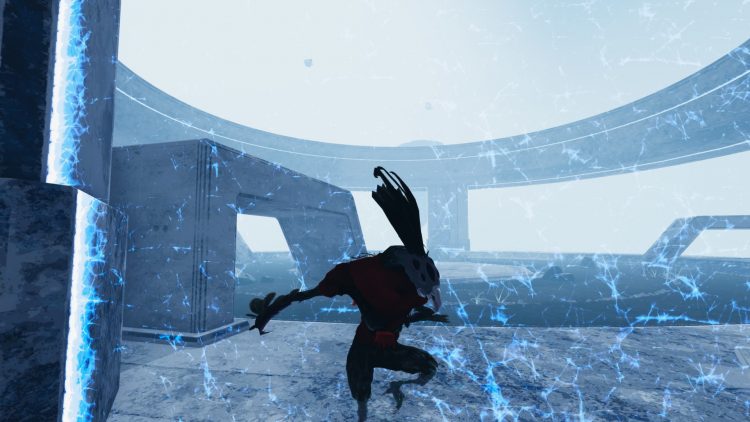