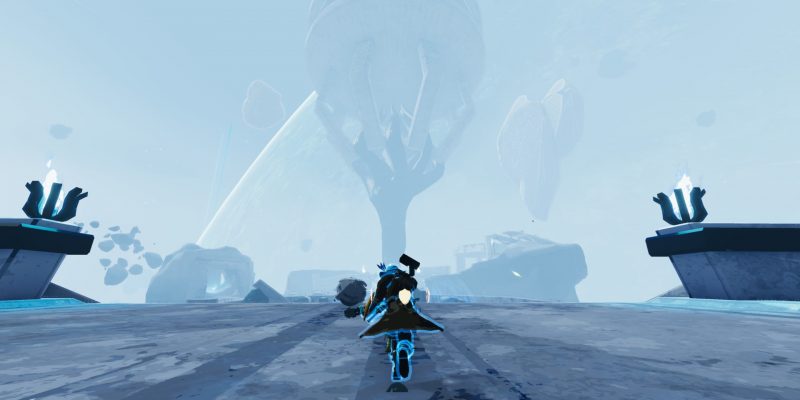 Risk of Rain 2‘s Anniversary Update brings a lot of changes, including how you’ll progress in the Moon level to battle Mithrix, the game’s final boss. Here’s our guide to help you out.

Note: For more information, check out our Risk of Rain 2 guides and features hub. You can also learn how to unlock the Heretic, a secret character in Risk of Rain 2.

Last August 2020, I was able to see what Risk of Rain 2‘s version 1.0 had in store for players. Indeed, the Moon level and Mithrix boss fight surprised me. Later, though, I realized that other players had qualms due to the level’s design (which made it a nightmare for characters with low mobility). Now, with Risk of Rain 2‘s Anniversary Update, there are a few changes to the Moon level. These tweaks should, ideally, help out everyone regardless of the character they choose.

The most obvious change here is the Moon level’s layout. Before, there used to be nothing but empty air in between gigantic landmasses. Now, you’ll notice several floating rocks and metallic chains that connect each floating island. Of course, the old features that let you exchange gear pieces or Lunar Coins are still around. 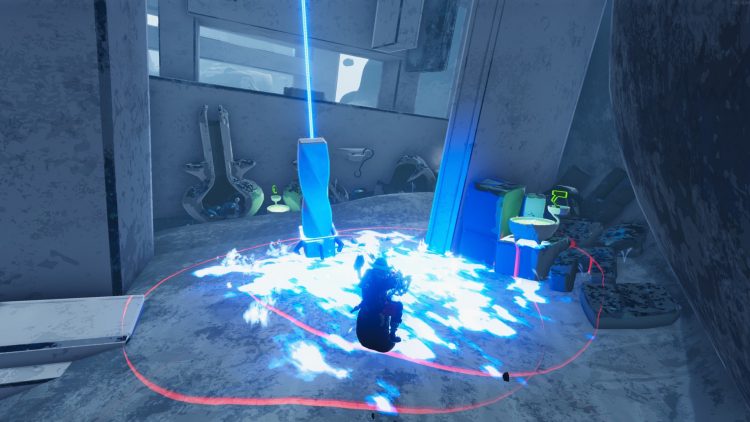 Likewise, the mechanics in the Moon level are quite different. Before, you’d see a vacant spot as you leave the spawn location. Today, you’ll see that your ship is shut down by a force field. To disable it, you’ll have to find four pillars scattered all over the map. They’re denoted by blue beams of light that reach up to the sky.

Whenever you activate a pillar, you’ll need to stay within its radius. Just bear in mind that certain pillars have their own effects:

Note: The locations of the four pillars that need to be activated tend to be randomized each run. Sometimes you’d see them scattered all over the map, but there are instances when they might be found in the same general location (or even in the same building). 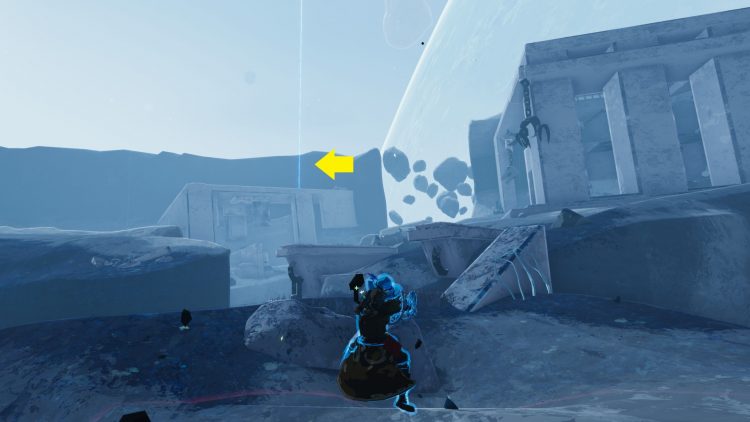 The final boss, Mithrix, and escaping the Moon

After activating all four pillars, find Mithrix’s sword which can be on one of the floating islands. There should be a blazing plate here that you can use to reach the final boss fight arena.

Anyway, I haven’t seen a lot of major changes to the Mithrix boss fight in Risk of Rain 2. He seems to be the same angry alien you fought back in version 1.0. Perhaps one notable difference is that the spider bots do spawn here, so you’ll want to destroy them while avoiding the blue flames.

Progress through the fight normally, and try to be smart with your moves. Mithrix still hits hard and you could find yourself in a world of hurt. Likewise, if you’ve already unlocked the Bandit, you’ll want to use your special ability, Lights Out, to kill Mithrix at the end of phase 4 (the part where he steals your items). If you land the killing blow with Lights Out, you’ll unlock one of the Bandit’s skill/loadout variations. 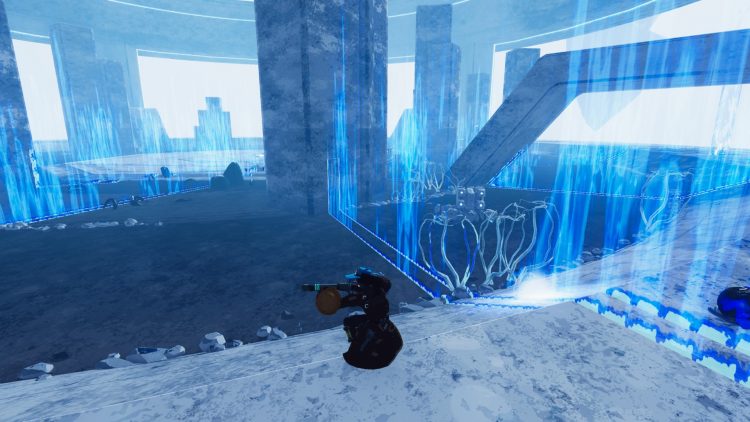 After eliminating Mithrix, you’ll spot several dark blue portals swirling around the arena. Go through any of these to be teleported back to the lower levels. Run, jump, and float until you reach your ship (which is no longer trapped inside a force field).

In this area, simply watch the countdown and play defensively. All you need to do is survive while you’re within the ship’s wide radius so that the progress bar can hit 100%. Once that happens, you’ll successfully escape and finish Risk of Rain 2‘s final level. 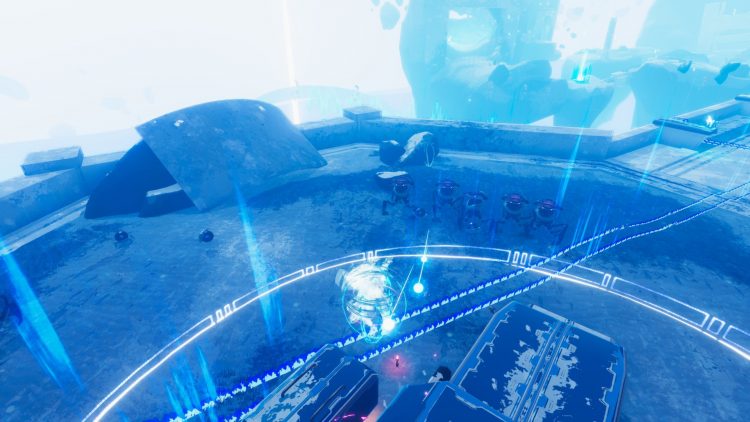